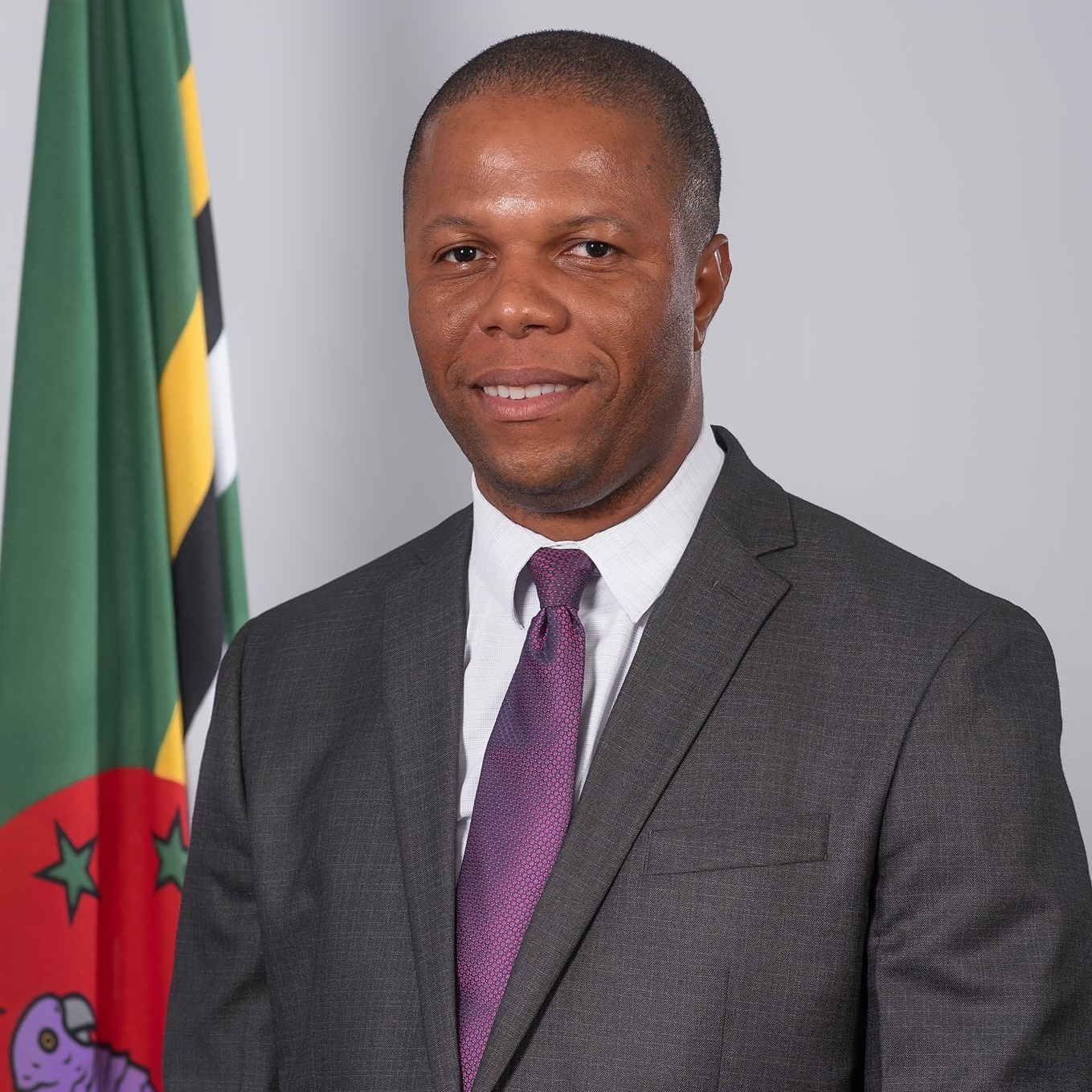 Government has rejected claims that farmers of the Joe Burton area in Wesley were displaced in preparation for the construction of the International Airport.

In a statement on the matter, Minister for Agriculture Fidel Grant said the claims were aired via a radio report.

Grant said residents and farmers of the Wesley area where the Airport will be constructed were allowed adequate time to vacate lands and harvest crops.

Grant assured citizens that farmers of the Joe Burton area have been given the option of relocating their holdings.

He reiterated Government’s commitment to developing the Agriculture sector here.