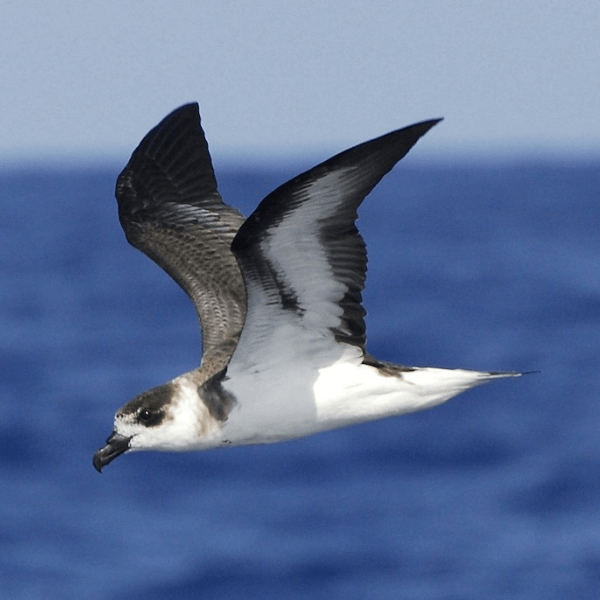 Researchers have confirmed a sighting of an Endangered Black-capped Petrel known locally as “the Diablotin bird,” in flight over Dominica earlier this year. Working with Dominica’s Forestry, Wildlife & Parks Division, researchers have found evidence of the bird’s suspected nesting area. If nesting is confirmed, Dominica would be the second known nesting island for Black-capped Petrel in the world.

With an estimate of fewer than five thousand birds remaining, it is one of the most endangered seabirds in the Caribbean and globally. Several searches to find evidence of nesting of this species on Dominica during the second half of the 20th century were unsuccessful. However, in recent years, occasional findings of adult and juvenile birds on the ground in coastal or inland villages on Dominica have raised hope that the species might still be nesting on the island.

Senior Council Takes A Swipe At UWP Over Acquisition Of DOMLEC