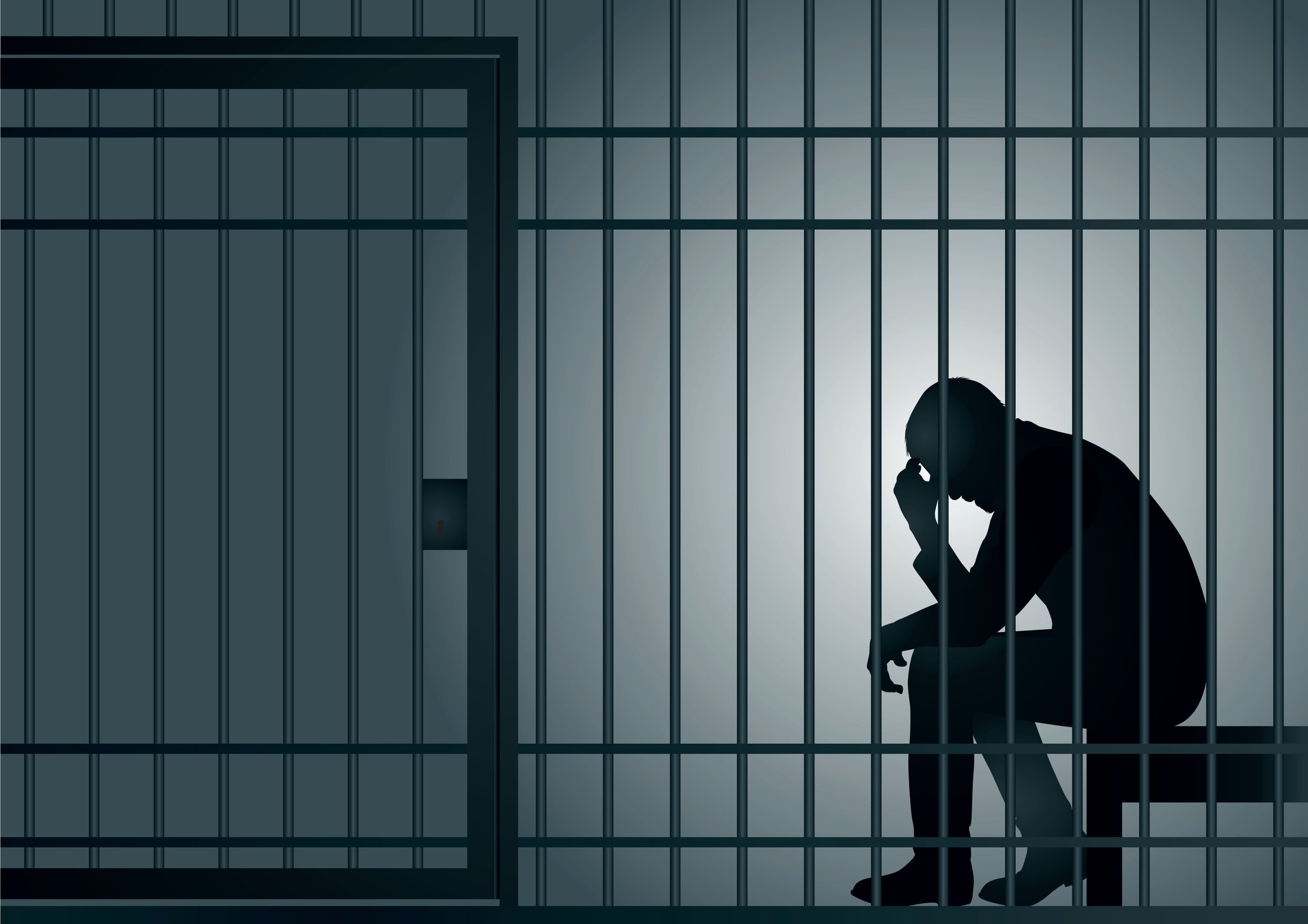 Kenison Charles is wanted by the US on several charges including First Degree Murder, voluntary Man Slaughter and First-degree assault.

On February 23, 2021 Magistrate Pearl Williams upheld a request by the prosecution who objected to bail on the basis that Charles was “a flight risk.”

According to reports when the matter came up for hearing on Tuesday, Zena Dyer told the court that as new lawyers they needed to be heard on “an application for bail.”

But in response, acting Director of Public Prosecutions (DPP) Sherma Dalrymple told the court that the issue of bail was dealt with and the court had already handed its decision in the matter.

She said the court must be satisfied of a change in circumstance to warrant a new application for bail in the matter.

Prime Minister Roosevelt Skerrit is not concerned about a ruling from the Caribbean Court of Justice this week that went against the Dominica Labour Party.