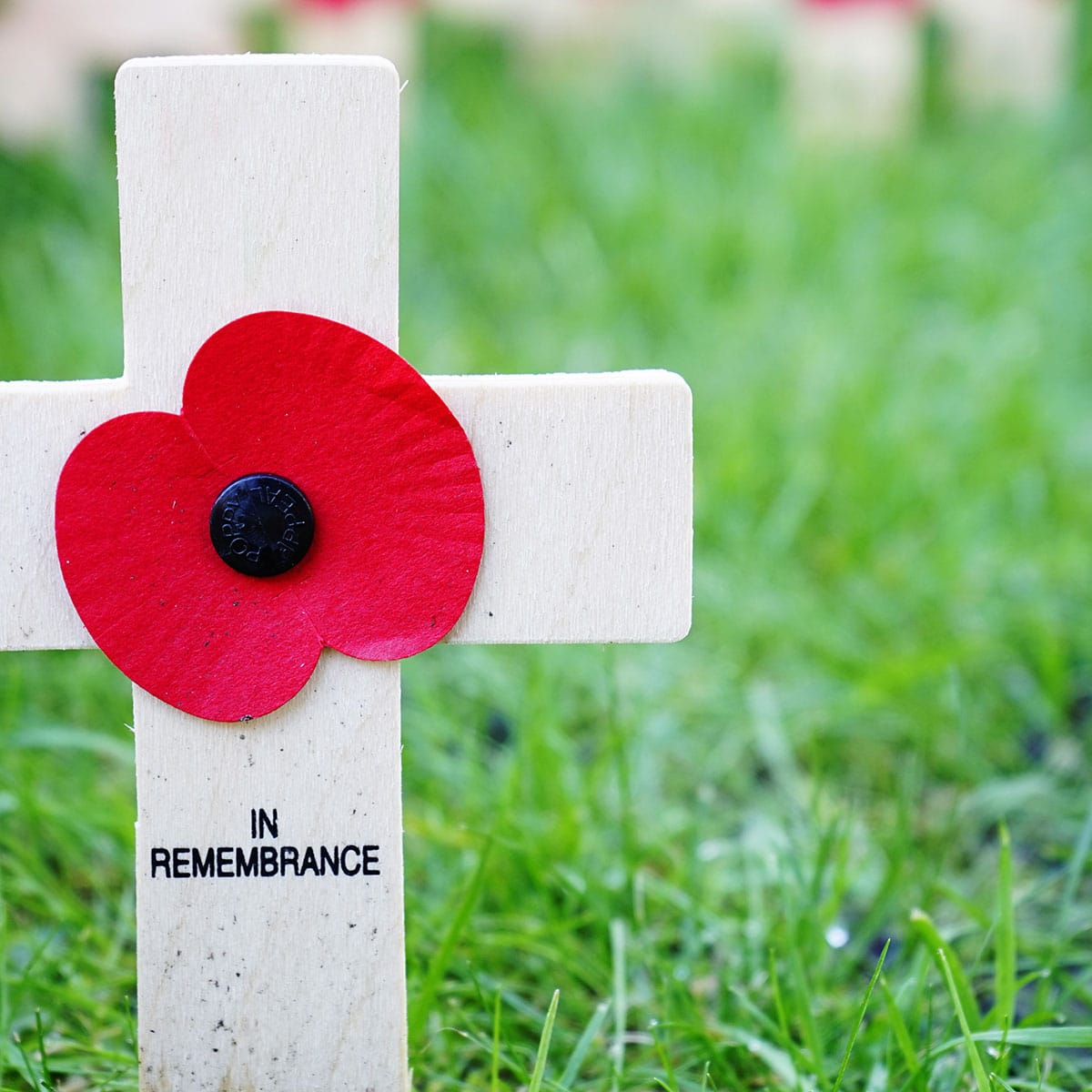 Remembering and paying homage to fallen soldiers who were drafted and enlisted in the British Army during the first and second world wars was symbolized by the laying of wreaths at the Cenotaph during the Memorial Day ceremony yesterday.

Memorial Day referred to as Armistice or Remembrance Day is observed each year in memory of the soldiers who fought both in the British and French armies during these world wars an activity conducted at the Cenotaphs erected right opposite the Peebles Park.

The day’s activity saw the parade of uniformed bodies a contingent of Ex-servicemen in the presence of the families of veterans as well as medical staff who were engaged in those wars.

Former Permanent Secretary in the Ministry of Community Development which then organized this Memorial Day Service. Dr. Eisenhower Douglas speaks of events after the wars.

Dr. Douglas said that not many countries around the world such as the United States, the Soviet Union, Germany and Japan, were members of the League of Nations which limited its jurisdiction over world matters.