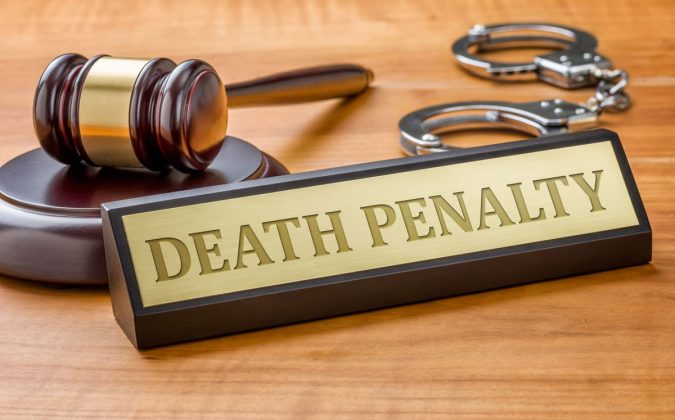 Religious leaders here have been weighing in on a state’s decision to seek the death penalty for convicted murderer Rodman Lewis.

Lewis was found guilty of murdering his ex-girlfriend in a verdict delivered in November, and the State declared its decision to push for the death penalty for Lewis.

With sentencing hearings set for February 1, Bishop of Roseau His Lordship Gabriel Malzaire stood against Capital punishment, arguing that the punishment is wrong in its nature.

Benjamin further argues that the Catholic Church has shifted its stance on the death penalty for reasons which are more philosophical than Biblical.

Dominica last carried out an execution in 1986 against former Head of the Defense Force Frederick Newton, for organizing a coup to overthrow the Government.

Dominica projected to have an international airport within three years