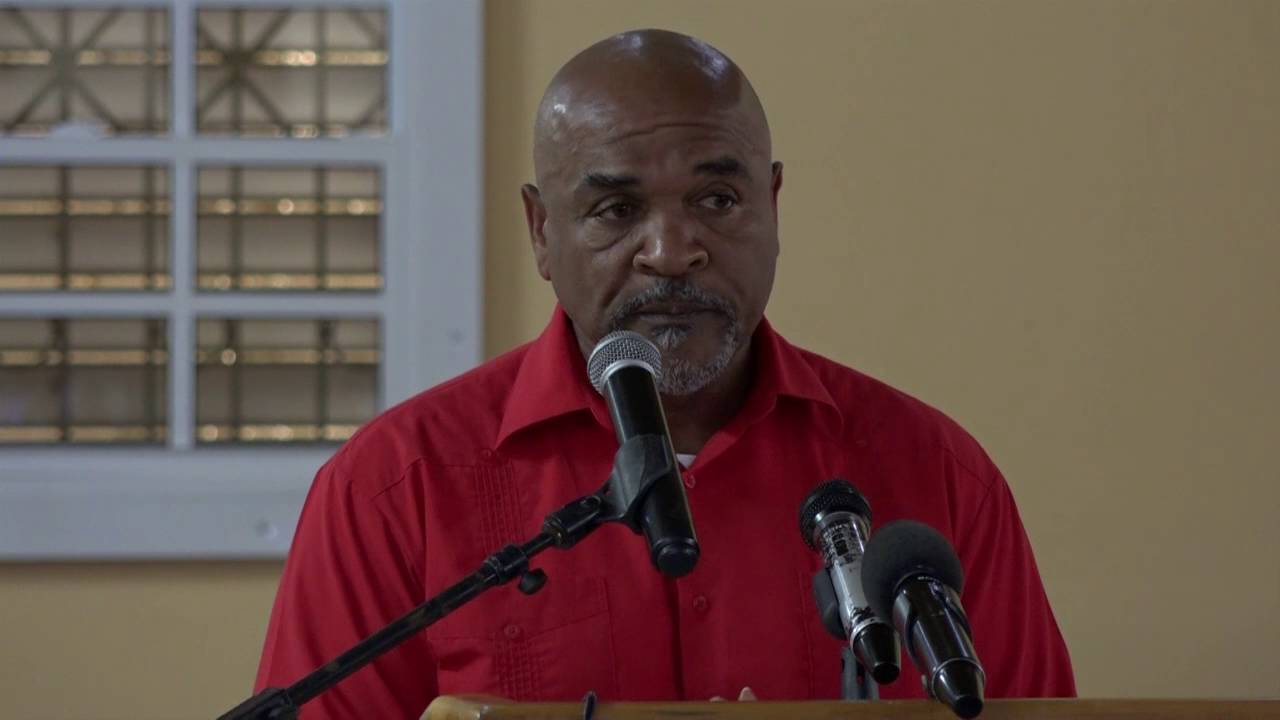 Minister for Agriculture, Food and Fisheries Reginald Austrie has announced plans for the restoration of several key areas of the Agriculture sector to build resilience and ensure food security.

Austrie says the Ministry is now focusing on the expansion of vegetable production to satisfy expected demand due to the construction of new hotels.

Mr. Austrie told a press conference on Monday, the planned initiatives are sponsored by the World Bank.

“It will address one, restoration of the productive base for recovery in agricultural livelihoods, and we expected to spend some 16 million US under that component, we also have the restoration of livelihood and fisheries system we going to spend about 3.3 million US on that, the restoration of the key productive infrastructure and institutional strengthening we will spend some 10.6 million on that which will be equivalent to 27 million EC, and for the project management and coordination we will spend some 2.4 million Us on that component”

Meantime, Permanent Secretary in the Ministry of Agriculture Food and Fisheries, Dr. Reginald Thomas says the Ministry has taken several steps to build resilience in the Agriculture sector.

“The government of dominica has put in its PSRP program 27 million dollars which will go in various sectors and various areas of agriculture in terms of rebuilding and expanding our production. We have also purchased 30,000 banana plantlets with the first 15,000 to arrive in April.”