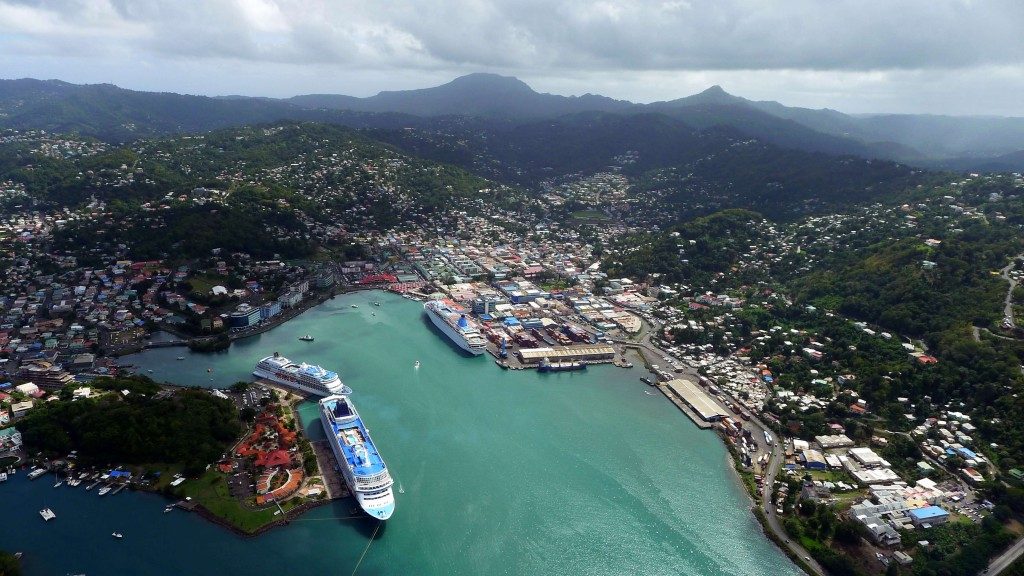 St. Lucia is expected to record economic growth of three per cent this year with the Barbados-based Caribbean Development Bank (CDB) saying that the growth appears poised to increase in large part due to private and public sector construction programmes coming back on stream.

In its “Country Economic Review 2018-St. Lucia”, the region’s premier financial institution said that tourism activities are projected to expand and agriculture output will remain buoyant.

It said activity in St Lucia decelerated to 0.6 per cent last year from 3.7 per cent in 2017 and that this slowdown was mainly due to a significant downturn in the construction sector.

Headline inflation increased, while Central Government operations resulted in improved fiscal balances; and public debt as a per cent of the gross domestic product (GDP) was slightly lower.