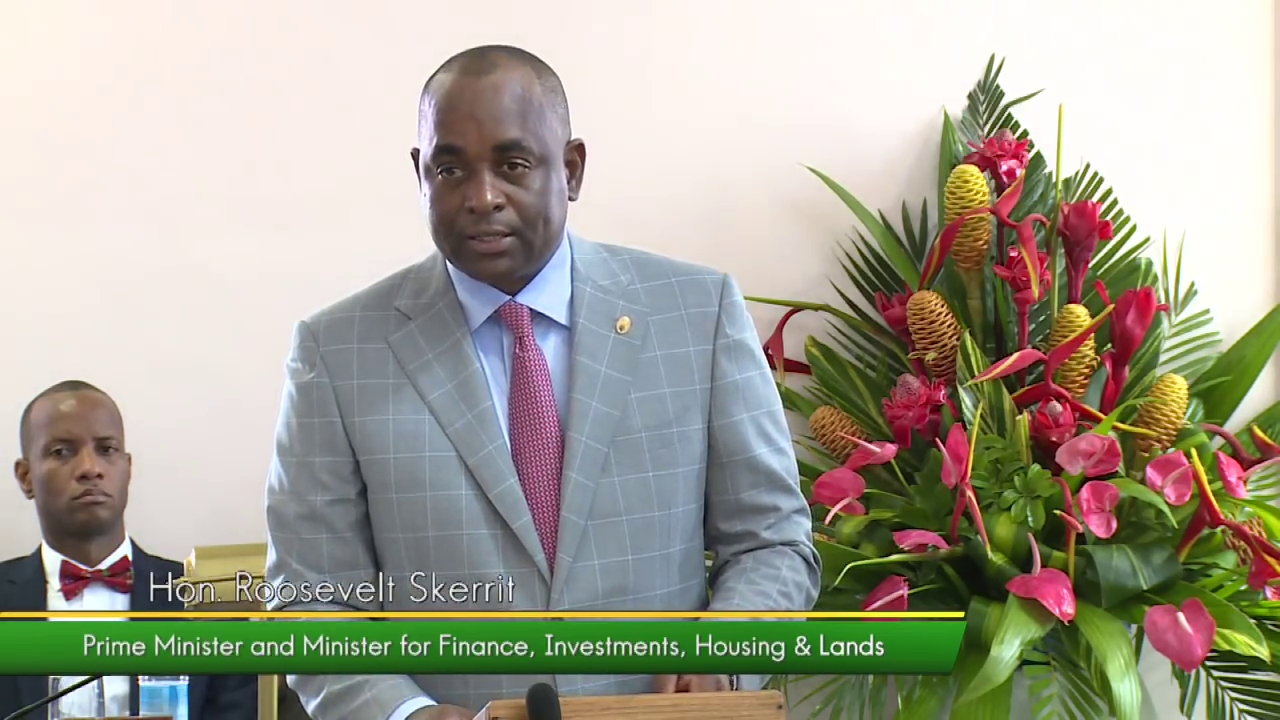 Dominica’s Prime Minister Roosevelt Skerrit does not believe that the opposition has fairly worked for the people they represent.

The Prime Minister, delivering his presentation at the end of parliament on Tuesday says that the current boycott of the opposition is response to claims of the Prime Ministers absence for national duties, does not qualify as a legitimate reason not to be at work, which they are being paid for.

The Prime Minister said the opposition works without principle.

The Government Wins Case on Procurement of West Bridge

Plans are Underway to have the amount of cruise passengers visiting to 1 Million.