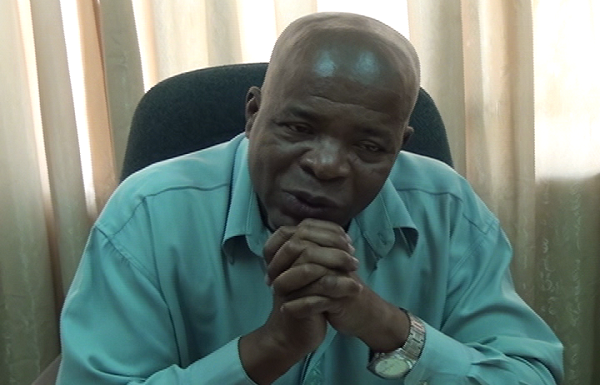 General Secretary of the Dominica Public Service Union Thomas Letang has vowed protracted protest action if the demands of public servants are not met.

The DPSU held a rally to a full house at its headquarters on Valley Road on Thursday to address various grievances, including issues relating to appointments, security, workplace bullying and remuneration.

An impassioned and at times visibly angry Letang told union members their leadership was fed up and ready for action.

Mr. Letang has declared Fridays as Solidarity Friday until demands are met, when public officers are encouraged to wear yellow or orange.

Venezuela to Honor Oil Commitments to Cuba Despite Sanctions