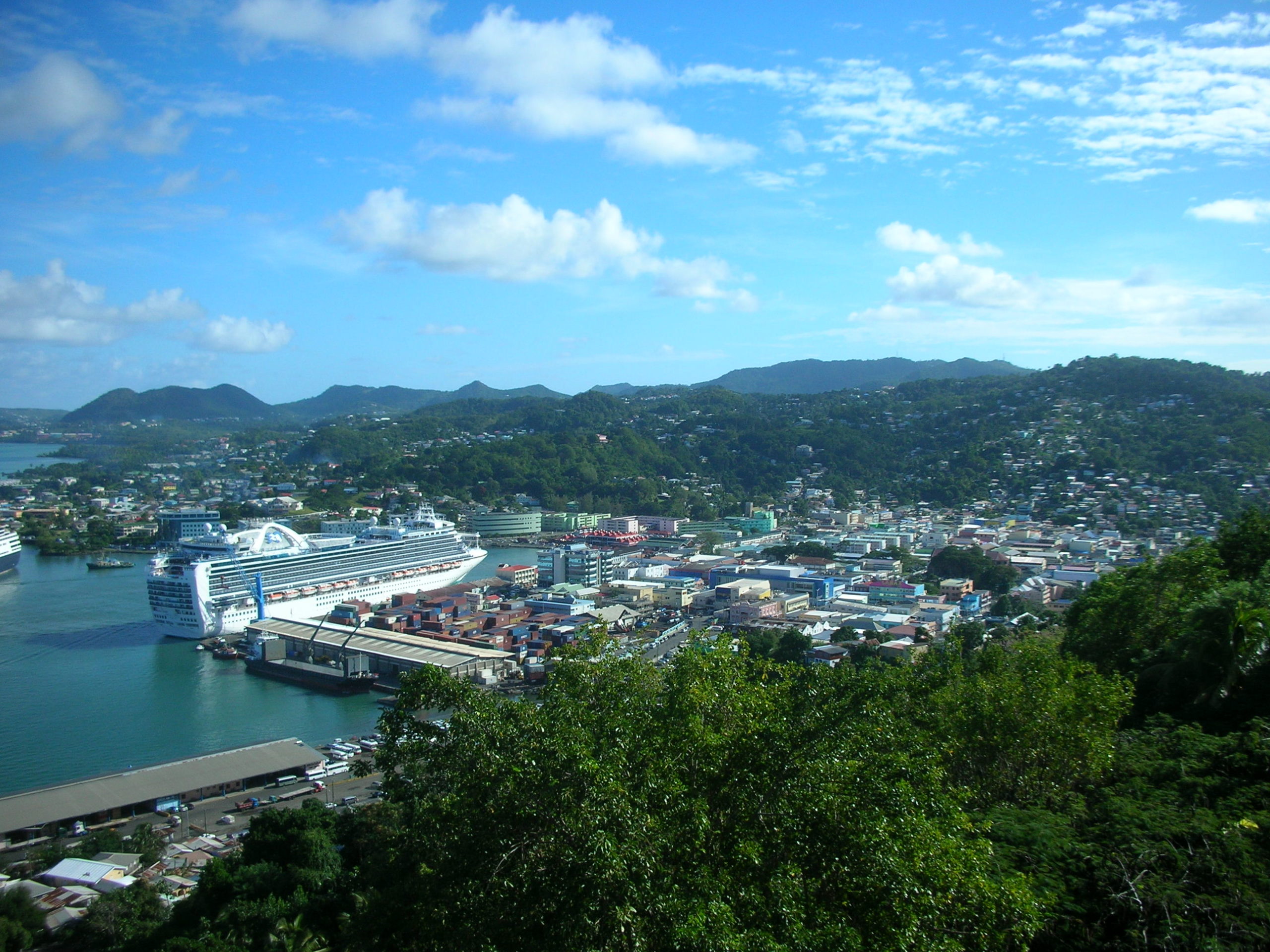 In the United Workers Party (UWP) economic plan leading up to the 2016 general elections, Chastanet revealed that: “A UWP government will establish five economic zones, which will be run by regional economic boards led by persons from within the area. Castries will be zoned as a special economic zone making it a municipality. The aim of this was so Castries could get its credit rating, independent of the rest of the country. Once this has improved, the UWP wants Castries to become the home of regional businesses.”

The Castries Constituency Council Act defines the “constitution of municipality” in section five as follows:

“(1) The constituency of Central Castries is declared to be a municipal city.

“(2) The constituencies of Castries North, Castries East and Castries South are declared to be municipal districts.

“(5) In this section, says: “constituency boundaries commission” means the body referred to under section 57 of the constitution of Saint Lucia, cap 1.01.”

Saint Lucia is divided into 17 electoral districts or constituencies. A municipality when properly constituted has the authority to regulate people and property, make bylaws, impose and collect property taxes, zoning, govern political, social and economic affairs, including the city police.

However, there is the matter of the Constituency Boundaries Commission report not being implemented and unanswered question why previous members/lawyers were fired.

A critical report on the operations of town and village councils and outstanding litigation that is suffocating in the justice system is yet to be addressed.

In reference to an article entitled “City police emergency hotline to launch this month” (February), a request for comment was sent to the press and public relations office of the Royal Saint Lucia Police Force (RSLPF).

The prompt response on February 7, said: “You have asked several questions which are in relation to the governing of the city police, which is within the purview of the mayor’s office. As such, the communications team there would be better suited to answer your questions.”

The questions were as follows:

1. What is the legislative framework permitting the city police establishment and operation?

2. What is the city police jurisdiction?

4. Are the members armed and if so, how are the weapons made available and paid for?

5. What is the requirement for recruitment and who certifies the city police training?

6. Are there two separately sanctioned state law enforcement institutions in Saint Lucia? If so, please explain their legal function and chain of command.

A subsequent request was sent to the press and communications manager in the office of the Mayor of Castries, followed by a phone call on February 8, but went unanswered.

Following Chastanet’s meeting with US President Donald Trump, it is interesting to note his public comments.

• As to the Leahy law, IMPACS and their implications to individual members of the police force and the police force in general, Chastanet said, discussions with Trump did not speak specifically to that; however, his government has been having dialogue with other US departments and agencies on those matters.

• “As we were in a group, it would have been difficult to bring up something as specific as the Leahy law, but I have to say to you that on the Leahy we have been having discussions with the US and we are going to be getting assistance now from the state of Florida with our police. The Leahy law applies to the federation but not necessarily to the states,” Chastanet said.