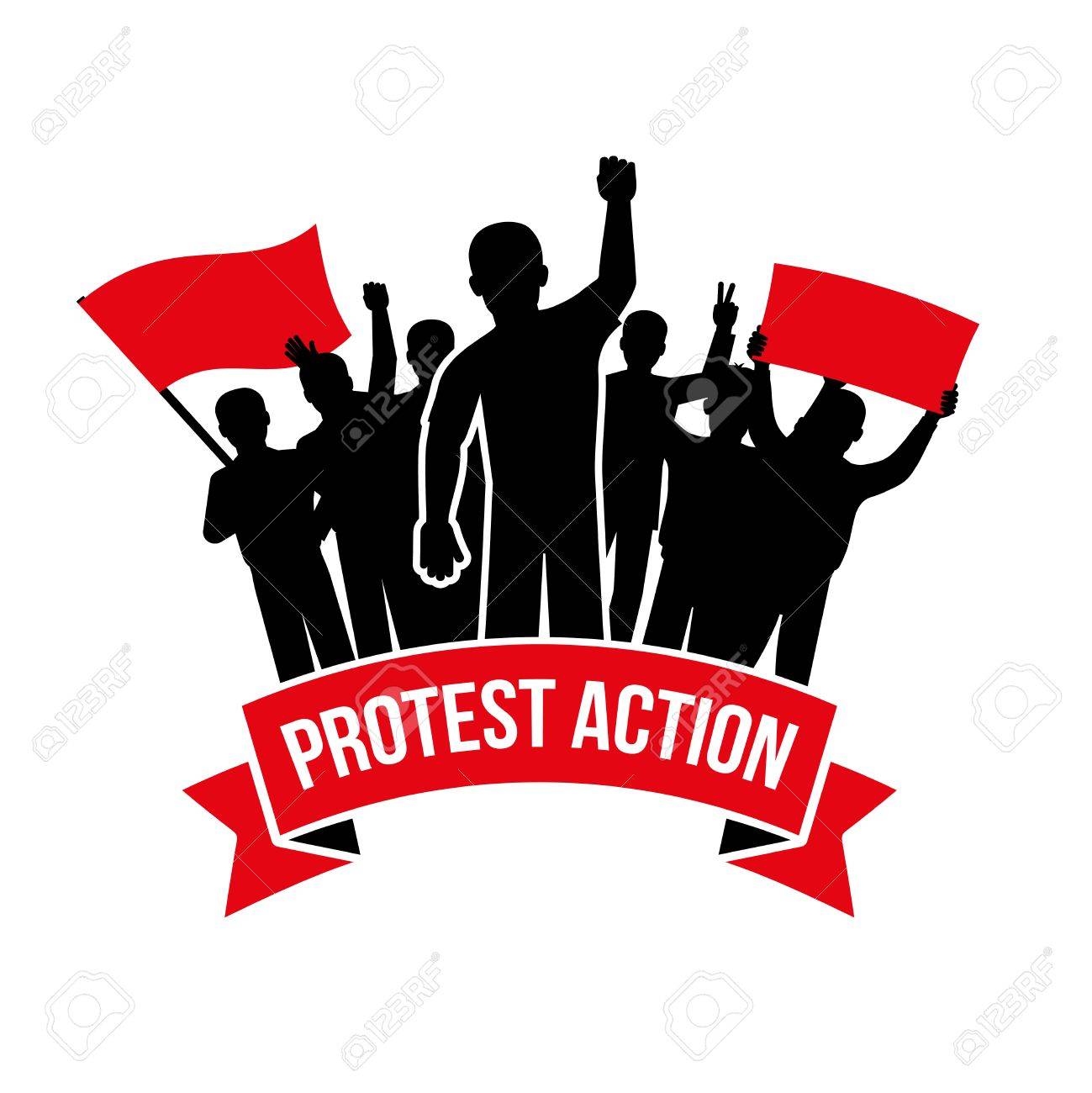 Employees of the Roseau City Council staged protest action on Monday to draw attention to concerns about their work conditions.

Secretary Treasurer of the Waterfront and Allied Workers Union Kertiste Augustus tells Kairi News, the protest followed the failure of the Roseau City Council to respond to a letter outlining worker’s concerns.

He specifically mentioned that some of the concerns speaks to the question of uniform  security of the trucks and the workers who work on those trucks and insurance coverage. He also stated that the workers should be provided with protective gear to compete the job at hand.

The Union was due to hold a meeting on Monday evening with its membership to decide its next course of action.

Augustus did not rule out further protest action stating that the lack of response by the managers of the City Council can lead to future protest action and more.