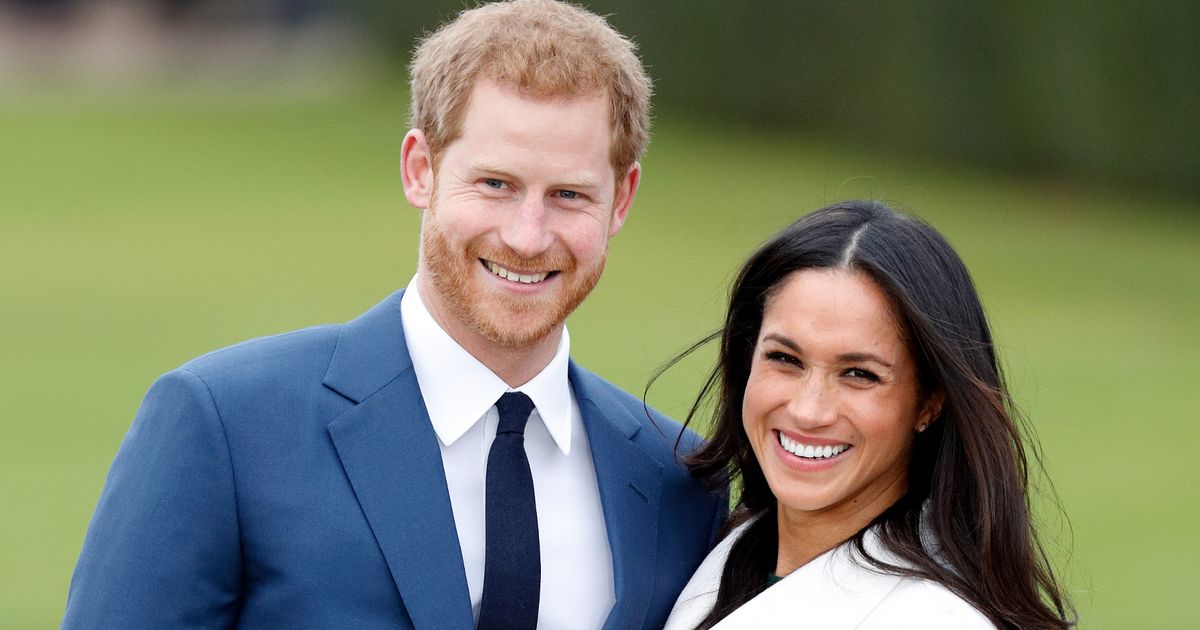 Jamaica could be the honeymoon spot for Prince Harry and Meghan Markle after the two tie the knot next month, according to sources close to the royal family.

But, Jamaica is just one of the couple’s reported choices, with Namibia topping the list of two likely destinations.

The Daily Mail cited Travel and Leisure magazine, which reported that a honeymoon in Namibia was a done deal, but said sources believe a visit to Jamaica was also possible.

The nuptials are slated for May 19.

An insider was quoted as saying “the couple has strong ties and happy memories to both countries”.

The couple traveled to the island for the nuptials of Harry’s friend Tom Inskip in March last year, while Markle wedded ex-husband Trevor Engelson here in 20

Ronny Jackson has withdrawn as President Donald Trump’s nominee to lead the Department of Veterans Affairs, he said in a statement Thursday morning.