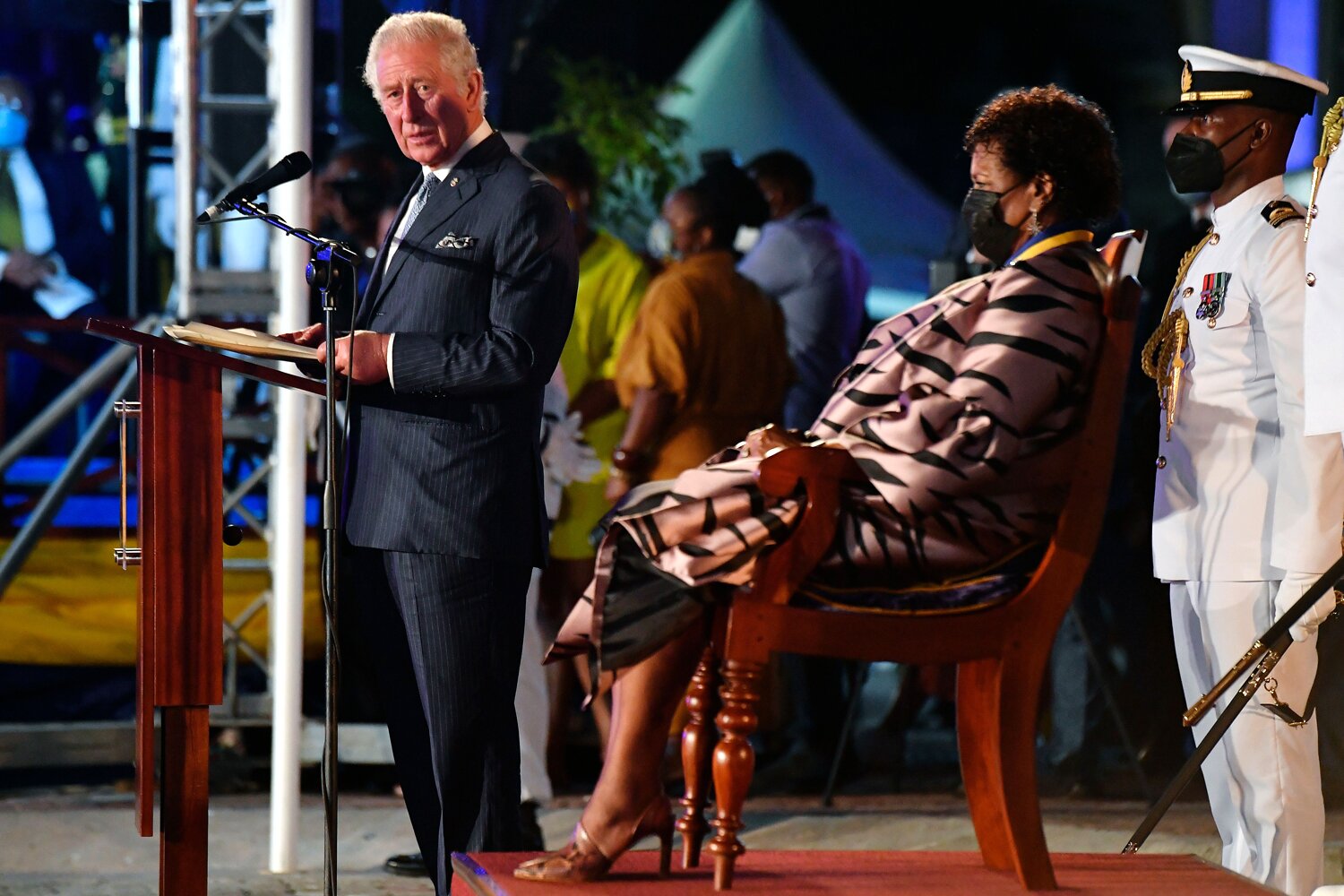 The Royal Standard was lowered in Barbados for the final time on Tuesday – as the Queen was replaced as head of state and Prince Charles acknowledged the “appalling atrocity of slavery” the Caribbean island had suffered.

Dame Sandra Mason was sworn in as Barbados’ first president during the ceremony in the capital Bridgetown on Sunday.

During the ceremony, Prince Charles, who’s the next heir to the British throne, said the creation of this republic offers a new beginning. He added that “From the darkest days of our past, and the appalling atrocity of slavery, which forever stains our history, the people of this island forged their path with extraordinary fortitude.”

The prince said he will always consider himself a friend of Barbados.