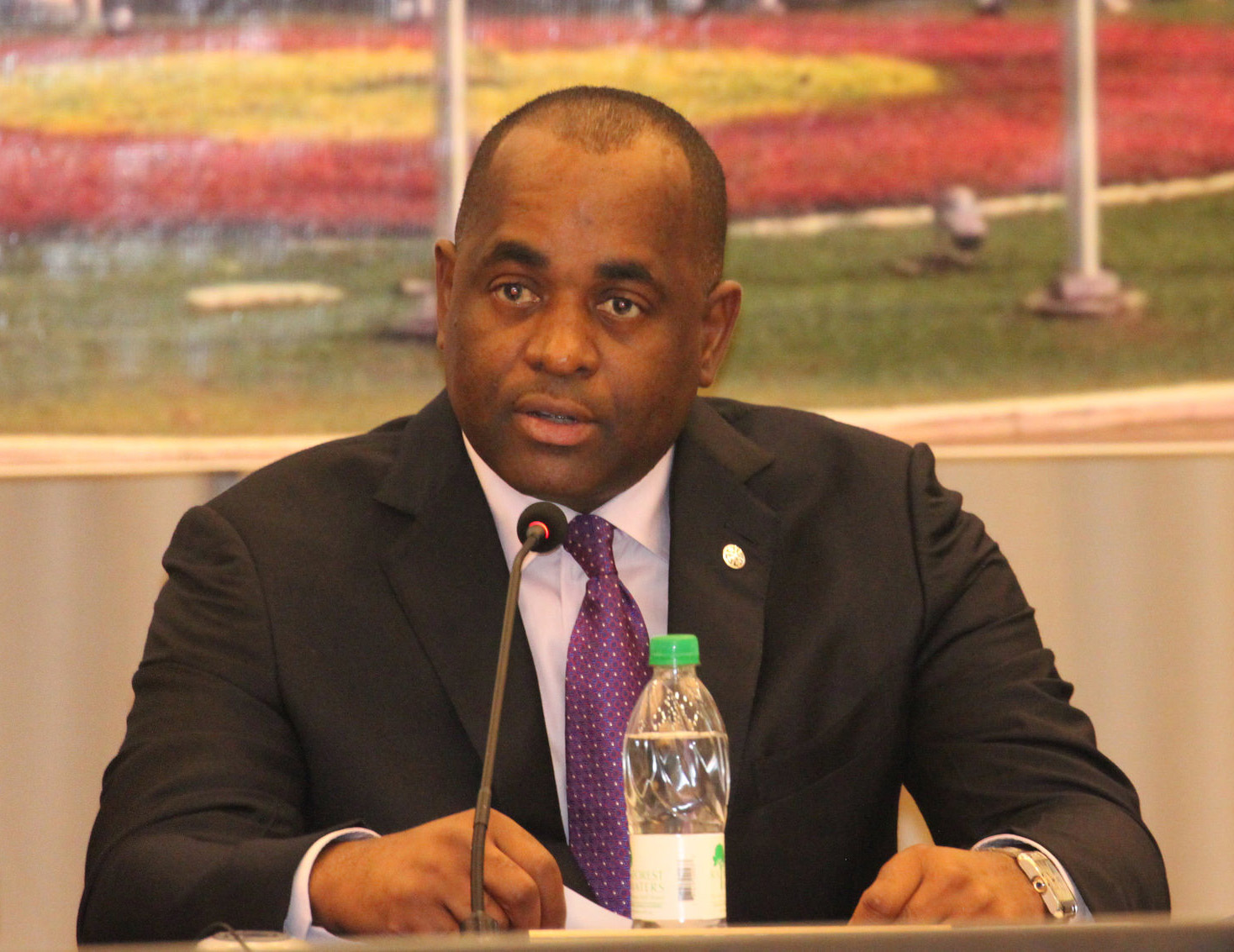 Prime minister Roosevelt Skerrit says he will make it his first order of business to write to the Opposition Leader Lennox Linton in setting up a bi-partisan committee of the current parliament of Dominica to look at and make recommendations for the enactment of a past leaders protocol whereby it would be etched in law and practice the manner in which those who serve at the heist level are rewarded for the service to country..

Mr. Skerrit says before Dominica celebrate its 50th anniversary of independence the national of this country need to reflect from whence we came.

Mr. Skerrit says he will recommend to the committee a state vehicle and a salary within the range of a minister of government