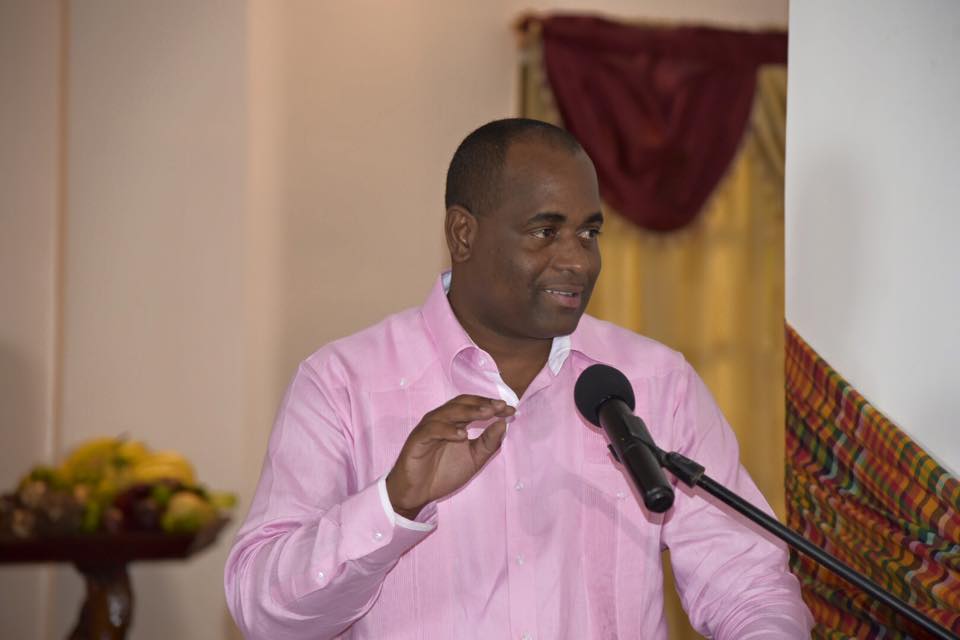 The Dominica Labour party will intensify its campaign in the coming weeks as the country prepares for general elections.

Prime Minister Roosevelt Skerrit told a rally of his Dominica Labour Party in Marigot on Sunday that his party’s campaign has entered the home stretch and will launch new candidates over the next two weekends.

On Sunday 25th August, Dr. Adis King will be officially launched in St. Joseph as the DLP candidate for the St. Joseph constituency.

The Prime Minister also announced the launching of Cozier Frederick as the candidate for the Salybia constituency on September 8th. He then announced an important event to come on September 19th.

“…I want the entire nation… to block out the evening of Thursday September 19th in their diaries. That will be a very special day in Dominica,” Mr. Skerrit declared.

He added that Dominicans should “stay tuned” as he will “speak to that date and event during the course of this week”.