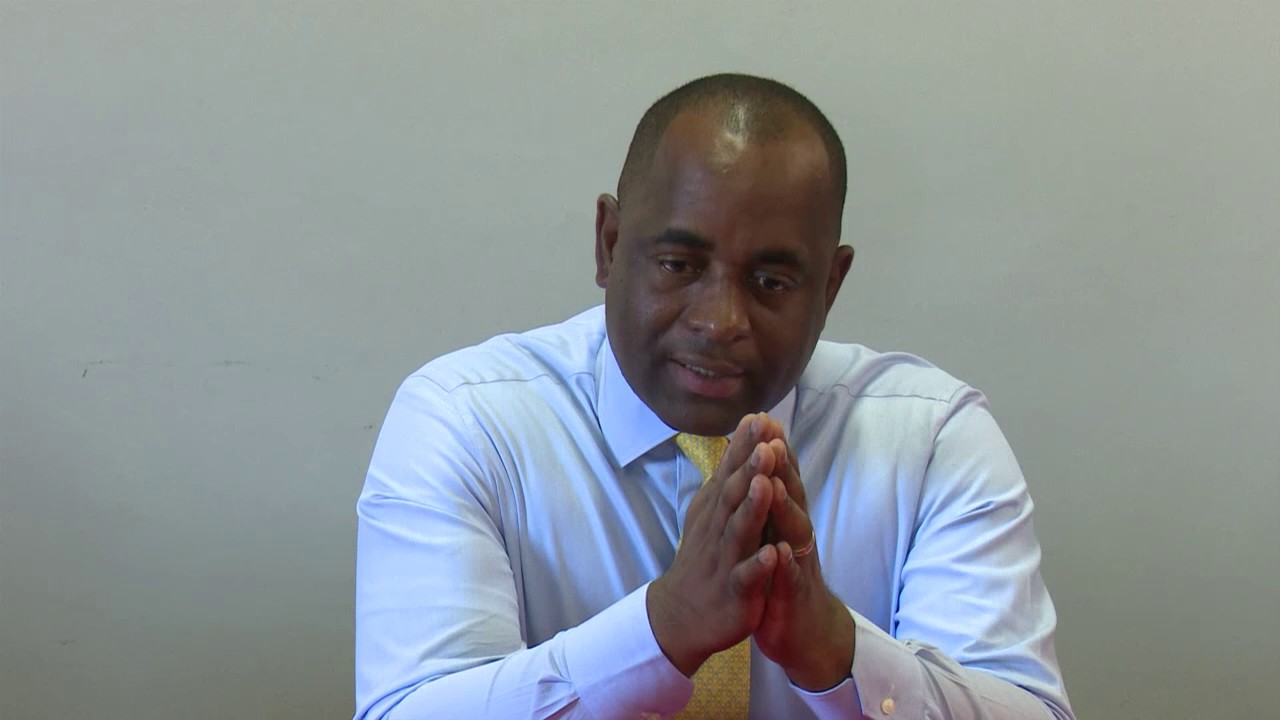 Prime Minister Skerrit claimed no knowledge of the agreement and immediately requested the UN ambassador to explain her reasoning and actions.

According to the Prime Minister, the UN Ambassador admitted to a lapse in judgement and noted the Dominican Government has no intention of pursuing any relations with the conflicted nation at this time.

He says in light of this incident, Ambassador Loreen Bannis-Roberts has tendered her resignation from the position of Dominica’s ambassador to the UN effective May 31.