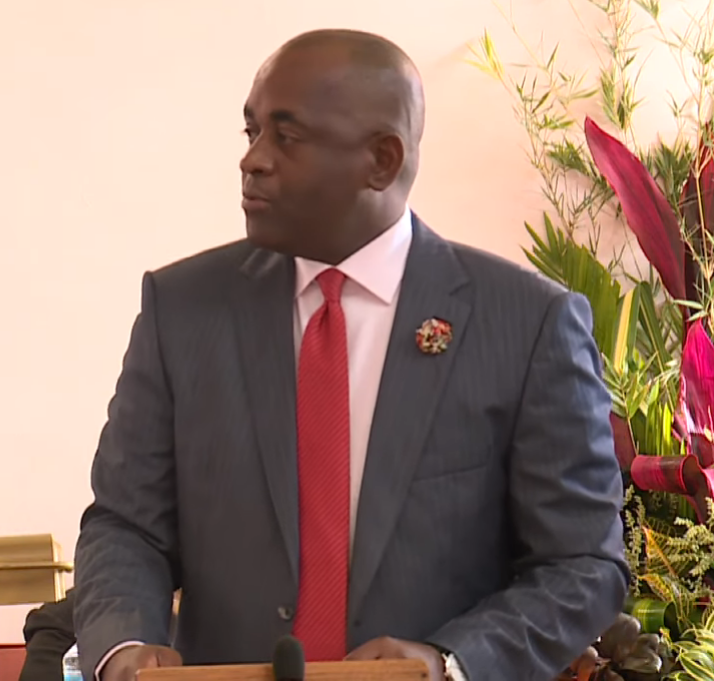 Prime Minister Roosevelt Skerrit on Tuesday presented the 2019 budget of over one billion EC dollars to the Dominica parliament.

Allocations were made for housing, education, agriculture, agro-processing and manufacturing and tourism among other sectors.

During his address, the Prime Minister Skerrit highlighted the significant contribution of the Government toward housing post- Maria.

The Prime Minister also revealed a housing finance bid with the World Bank of 104 million dollars, a project he says is separate and distinct from other ongoing housing initiatives.

An allocation of 3.3 million to the renovation of the Windsor Park Stadium was also announced, as well as 3 million dollars for the construction of a National Multipurpose Sports Complex in Stockfarm.

According to the Prime Minister’s Report, the complex will include facilities for Netball and volleyball and swimming among other sports.

1- Billion- Dollar Budget to be Presented on Tuesday