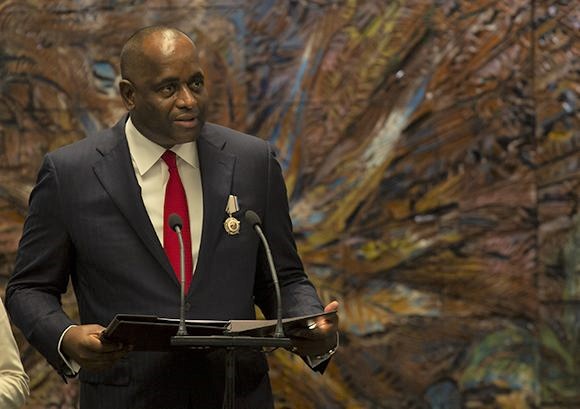 Dominica’s Prime Minister is now the ninth recipient of this lauded award. He is the first leader in the Eastern Caribbean to receive such esteemed recognition.

General Secretary of the Dominica Labour Party Cassanie Laville says there will be a sequence of activities to celebrate the achievement of the prime Minister Skerrit today.

The prime minister’s entourage will journey to the Windsor Park for another grand event hosted by the DLP.

The event will be broadcast live via Kairi FM radio frequencies and face book Page from 4pm to 5:30pm