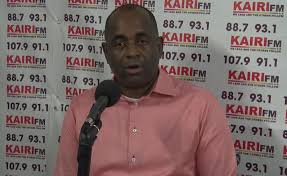 Justice Stephenson has since recused herself from an election petition matter filed by the UWP following the December 2019 general elections.

Mr. Skerrit also took a swipe at the Dominica Bar Association, suggesting the Association should have taken a stronger position on the matter.

Grade Six National Assessment to be held on 7th July