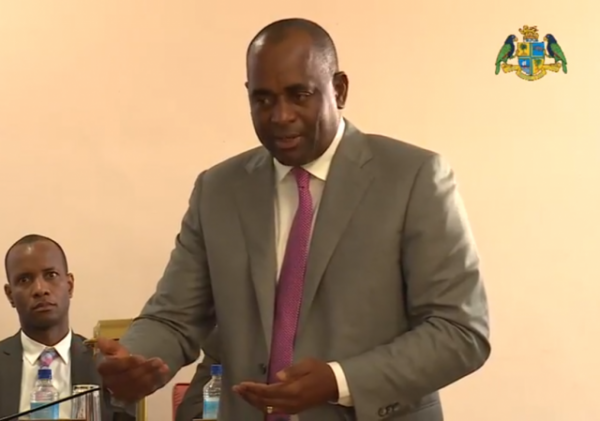 Prime Minister Roosevelt Skerrit has called on people coming into the island to cooperate with protocols in place at the country’s ports of entry.

Mr. Skerrit admitted that there are risks associated with opening the country’s borders, but said success depends on the cooperation of members of the public.

Speaking on Kairi’s Next Level programme, he stressed that systems are put in place to minimize the risks.

The prime minister said there have been reports of fake PCR tests being presented in other countries.

He has discouraged that practice here.