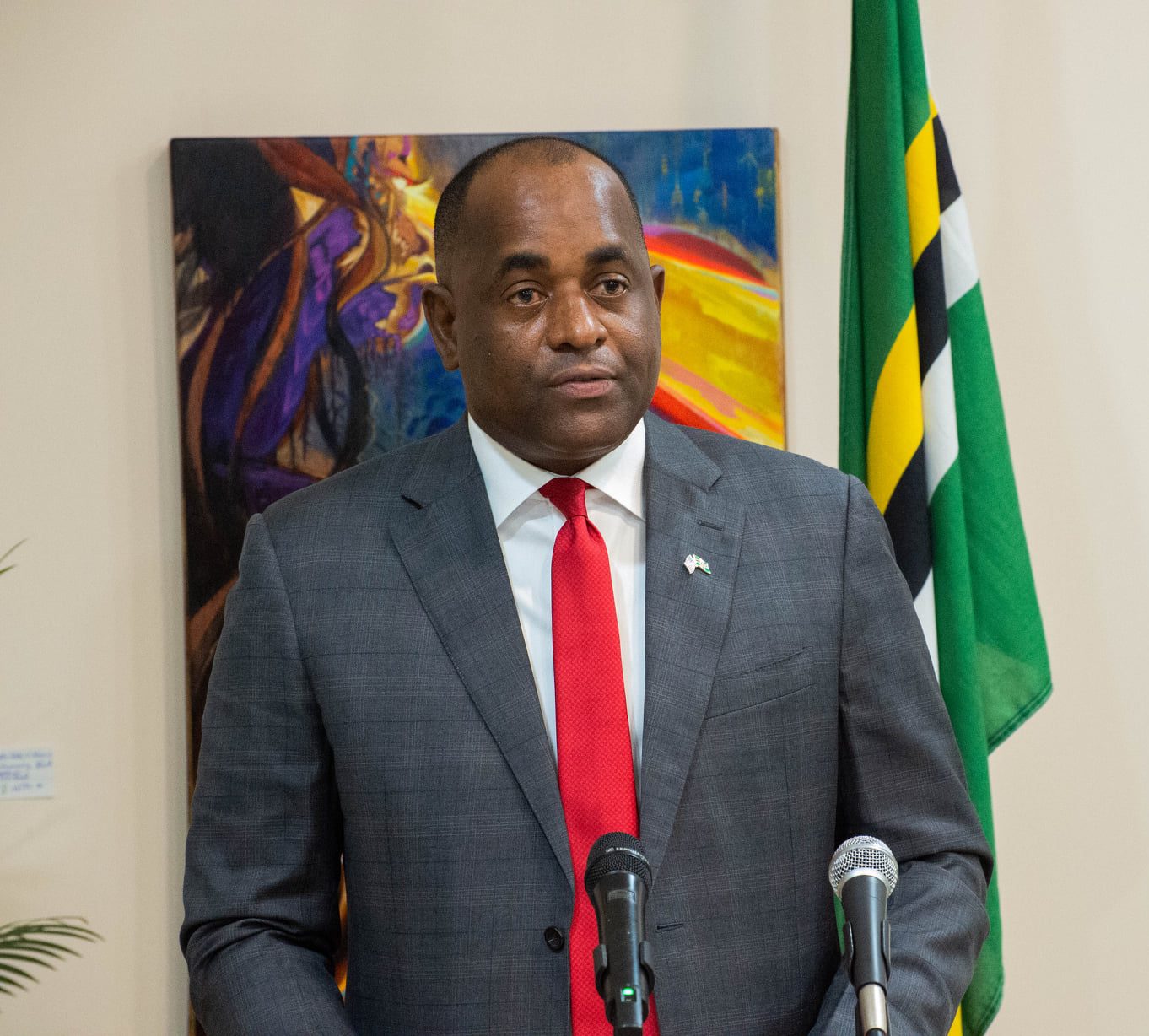 Prime Minister Roosevelt Skerrit has dismissed claims that he does not engage the Unions when making national decisions.

There have been claims that the Prime Minister does not engage the unions enough and makes independent decisions on matters However, Mr. Skerrit has rejected such claims, saying, he is the first prime minster in Dominica who continually engages stakeholders before making decisions.

Meanwhile, Prime Minister Skerrit has lauded the efforts of the government of Antigua/Barbuda in seeking to keep LIAT operational.

Regional trade unions representing former employees of the cash-strapped regional airline, LIAT, say they rejected the latest offer by Caribbean shareholder governments to meet their financial obligations to the laid off workers.

The airline laid off an estimated 90 per cent of its staff last year as part of a restructuring exercise and resumed operations on a smaller scale.

Mr. Skerrit says LIAT has been an important institution and functional corporation for a very long time and it’s rather unfortunate that the airline had to bow to the economic pressure facing the Caribbean and the world particularly since the pandemic.

“Now Is An Excellent Time To Be Youth,” Says Acting Youth Minister