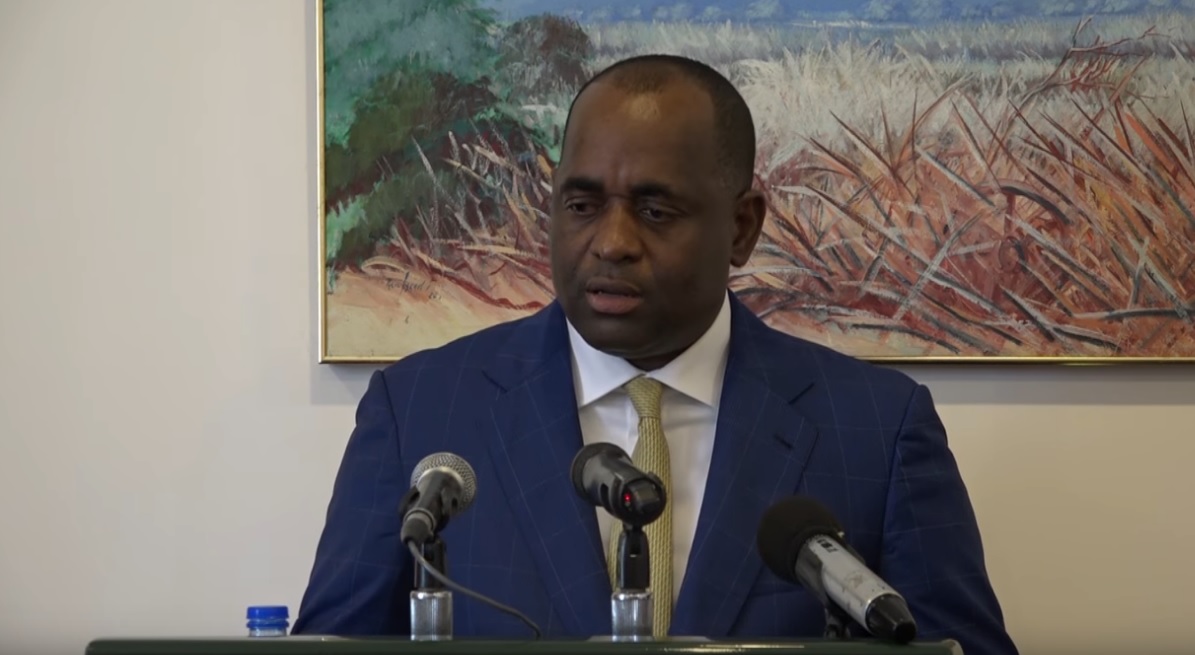 Prime Minister Roosevelt Skerrit has expressed his disappointment in the backlash which Joseph Isaac received upon announcing his decision to serve along with the Dominica Labour party administration.

Following his resignation from the United Workers Party Isaac was then elevated as the Minister for the Environment, Climate Resilience, Disaster Management and Urban Renewal under the DLP.

Meantime, Skerrit says Government and the Opposition should be able to work together for the better of all citizens.

Health Minister Dr. Kenneth Darroux  has confirmed that 1.8 million dollars has been allocated for housing within the petite Savanne constituency.