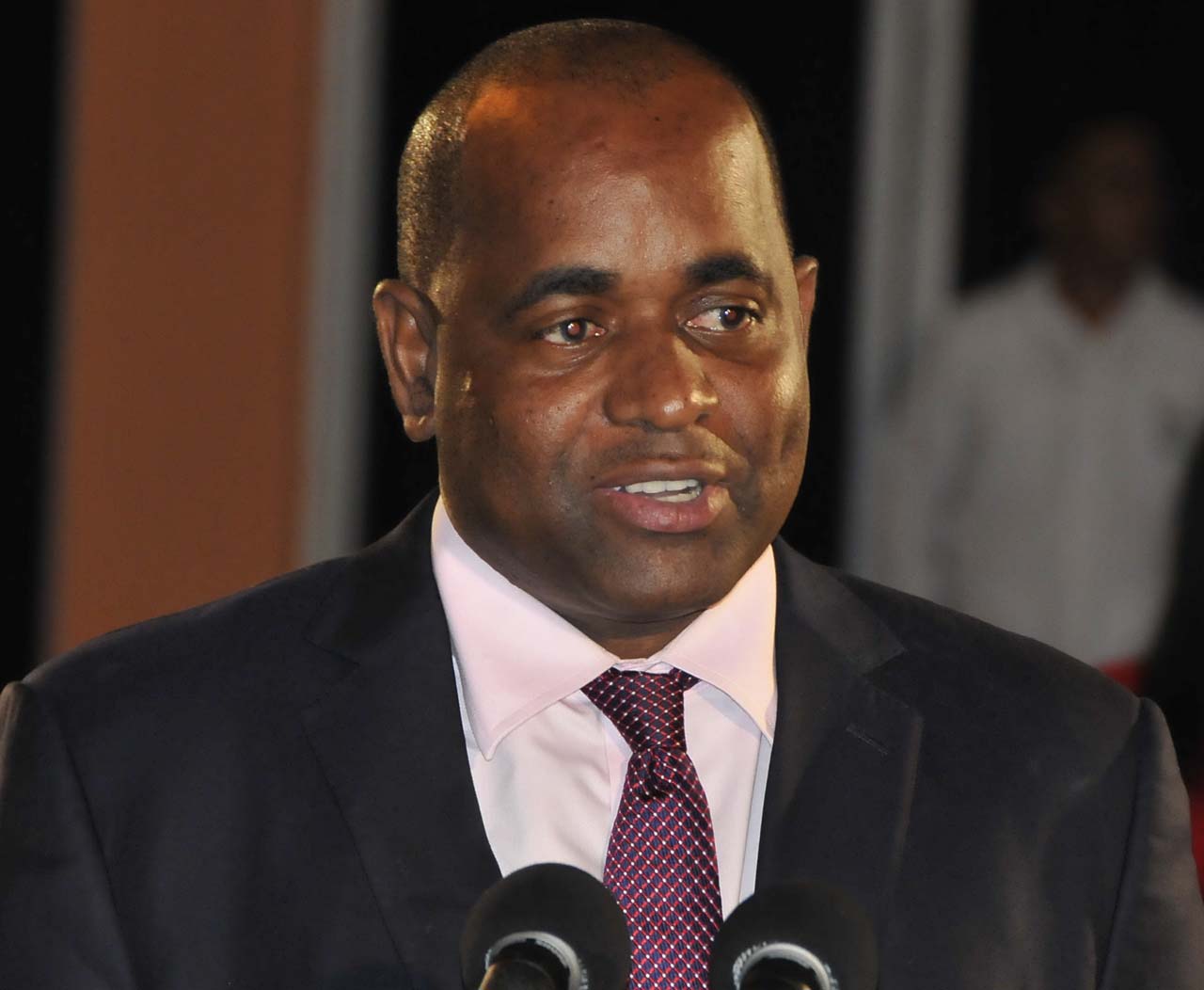 Prime Minister Roosevelt Skerrit will on Tuesday, present a national budget of over nine hundred million dollars to the parliament.

And he has teased incentives to boost activity within the manufacturing sector.

He said Government’s objective is to help stimulate activity in the economy.

At Tuesday’s meeting of the parliament, Mr. Skerrit will also ask approval to secure a one hundred and twenty-five million dollar loan from the National Bank of Dominica.

The Prime Minister had already revealed that the highly anticipated budget will include a 30 million dollar loan facility for small businesses.

Dinari Samuel of St. Marys Primary School is the only boy in the top five performers at 2020 Grade Six National Assessments