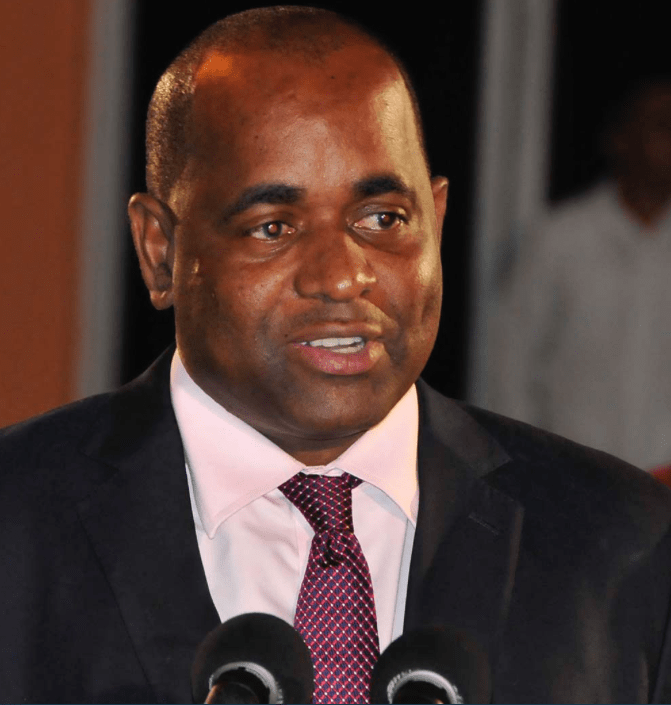 Prime Minister Roosevelt Skerrit is calling on citizens of the Caribbean to join the fight against climate change.

He was speaking at the Speaking at the Closing Press Conference for the Caribbean Regional Heads of Government Meeting in Preparation for COP27 on Wednesday.

He said that the Caribbean has been fighting for a resolution to the impacts of climate change for a long time, however Caricom governments have renewed their resolve to continue the fight.

Prime Minister Skerrit said that he also believes governments should refuse any proposals which does not benefit the efforts to advance climate resilience.

He said that this issue is not for governments to fight alone, but for all within the Caribbean to fight for the survival of future generations.