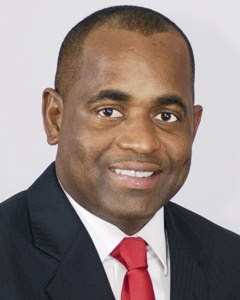 Prime Minister Roosevelt Skerrit has called on citizens in Dominica and the region to move past negativity and to focus on the development of their countries.

The Prime Minister was at the time speaking on the issue of LIAT at the closing of the OECS Assembly in Antigua this week.

He said he was disappointed in the manner in which such important development issues were discussed.

He said “We are the cause of it in the region,” adding that nationals are “… wrapped around internecine, parochial party discussions and not about national and regional endeavours”.

Kelver Darroux says Upcoming Elections Will Be a Battle