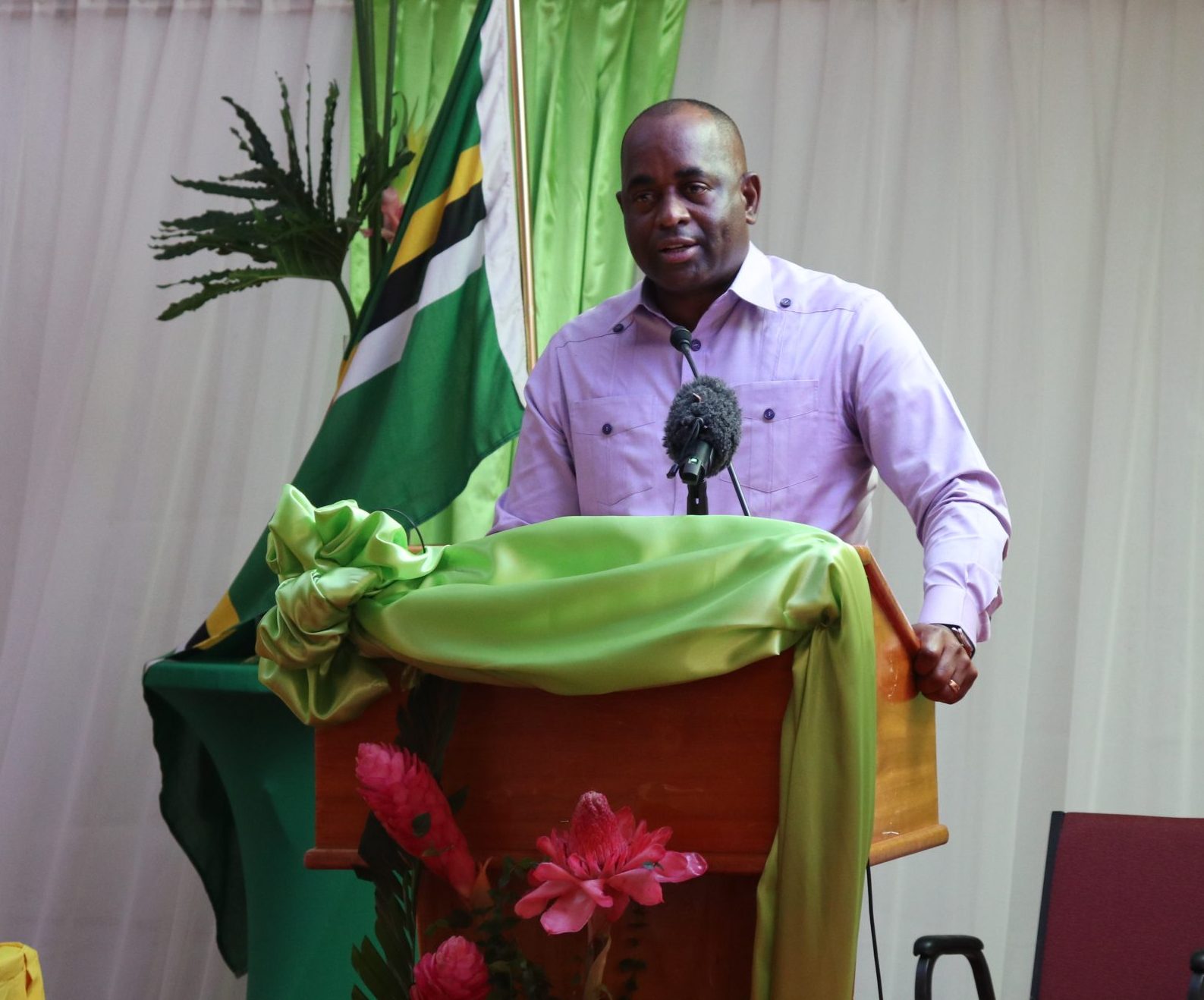 Prime Minister Roosevelt Skerrit says government is committed to the creation of a progressive economy.

This, as government handed over keys to the new residents of the Upper River Bank Housing Development in Roseau on Thursday.

He says, government is determined to provide safe and resilient shelter for every vulnerable citizen in Dominica.

According to the nation’s leader, in addition to the many projects underway for the benefit of all citizens, government is also set to commence several new housing projects across the island.

Reiterating his commitment to the continuation of the housing revolution, Prime Minister Skerrit states, more housing projects are expected to begin later this year for the Roseau Central Constituency.

UWP Considers Opening Of Consulate In Dakhla A Disgrace

Government Hands Over 51 New Homes To Residents Of Roseau