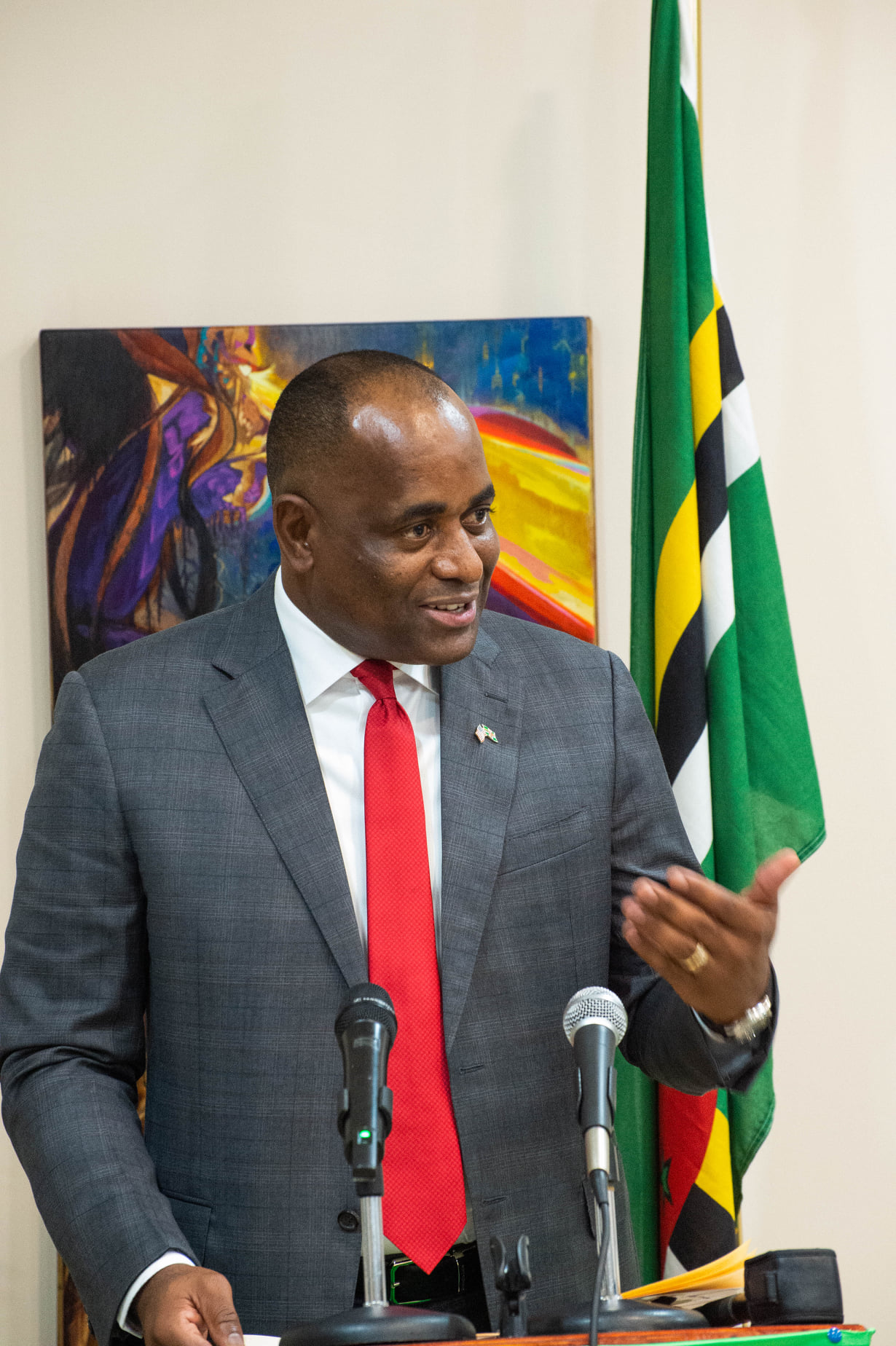 Prime Minister Skerrit has neither denied nor admitted whether he will end his political career as prime minister by the next general elections to be the president of Dominica.

Skerrit was quizzed by journalists on about his role at the end of this election term and whether he would serve as President.

The prime minister said being the president of the country would be an extra ordinary honor and to serve the head of the state but he has been at the helm of the Dominica Labour Party since 2004 as a politician and to become president at this time, would not be helpful to his party.

When asked whether he will be around for a long time the Prime minister said it all depends as there are many different capacities but his commitment is first and foremost to Dominica and secondly the Dominica Labour Party.

Mr. Skerrit says, priority for him at this time getting over the Covid -19 pandemic and focusing on the people of Dominica

Government Makes $1 Million Available To DYBT To Assist With Operations