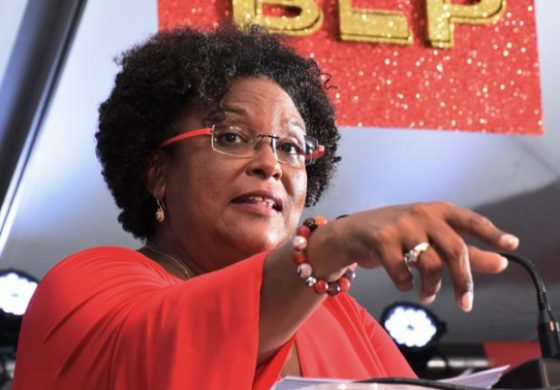 Barbados’ Prime Minister Mia Motley has sought to clear the air of suspected undermining and influence in which Ross University transferred their campus to Barbados from Dominica.

Prime Minister Mia Motley says the hands of the Barbados are clean.

She said that the question for Ross was how soon could operations under one roof could recommence.

She said that her administration is aware that there are still ongoing talks between the government of Dominica and Ross University and is hopeful that both parties will reach a mutual understanding.