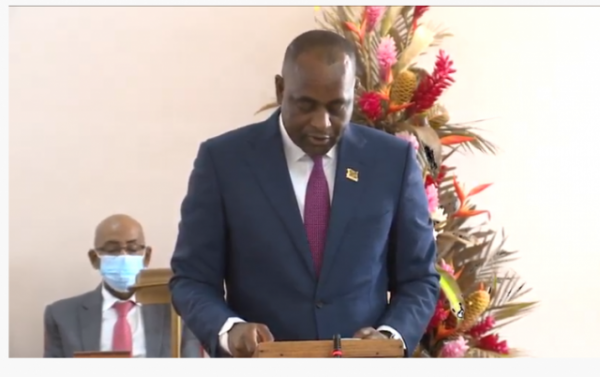 Prime minister and minister for finance Roosevelt Skerrit says government has been saving for rainy days.

This, as government put a resolution for a fifty-four-million-dollar credit facility for financing disaster risk management development from the World Bank before the house on Monday, as an addition to Dominica’s preparatory actions for future disasters.

According to the Finance Minister, government has already begun saving for rainy days with the Eastern Caribbean Central Bank. He notes, at present government has saved approximately ten million dollars and intends to continue this practice.