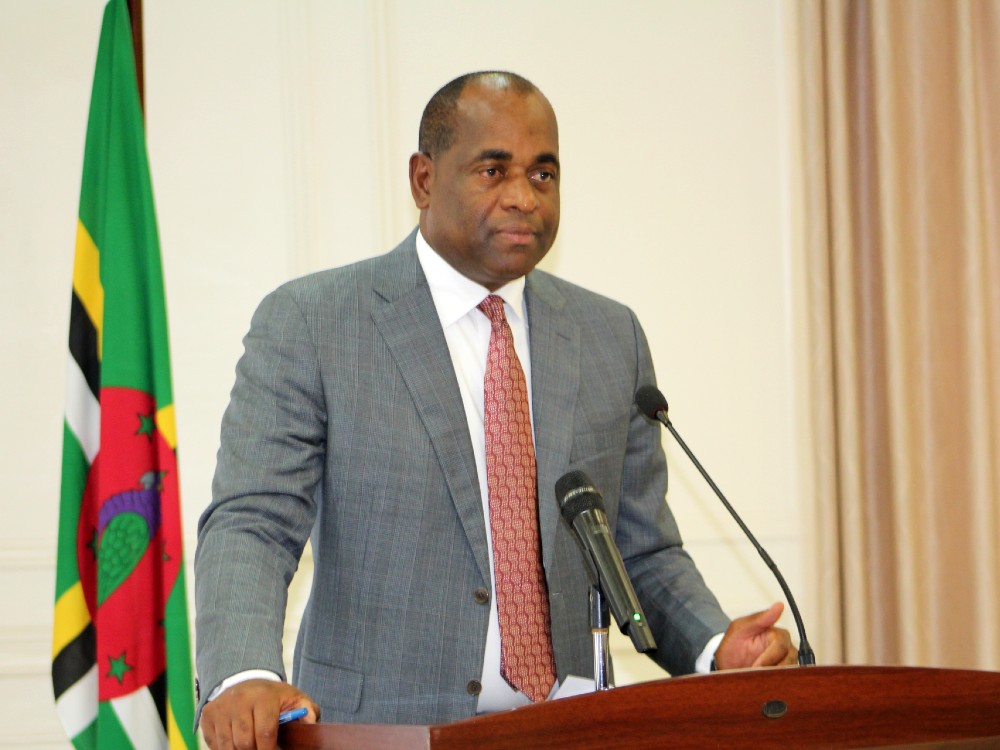 Due to inclement weather Prime Minister Roosevelt Skerrit was unable to land in Dominica this afternoon, as such the Homecoming reception in celebration of his achievement has been postponed.

Acting Prime Minister Reginald Austrie says the homecoming reception scheduled for Thursday afternoon had to be postponed however a new date will be announced in the upcoming days.

He went on to note, the Prime Minister may arrive in Dominica tomorrow morning if the weather permits.

The acting prime Minister relayed his apologies for the disappointment however, assured Dominicans there will be an opportunity to celebrate the prime minister’s achievement in the future.

Prime minister Skerrit was scheduled to arrive in Dominica on Thursday afternoon following a visit to the republic of Cuba, where he received Cuba’s highest National Award – the Order of Jose Marti. During his visit the Prime minister also led a delegation to the Spanish speaking island to hold discussions with Dominican students in Cuba and engage the Cuban Environment Agency on matters of climate change and disaster preparedness.