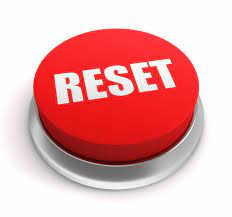 This election will be held exactly three years after the previous general elections in 2019.

In an address to the nation on Sunday November 6, the prime minister noted, parliament has been dissolved and a new slate of candidates will be announced on Tuesday November 8, 2022.

Prime minister Skerrit says he has taken a personal decision to remain in office for the next two years in order to see a smooth transition in leadership of government and the Dominica Labour Party.

This election will bring new faces to the political field as the nation’s leader notes, there is need for a blend of experience and youth in order to achieve the ambitious goals set for Dominica.

The prime minister says this action is also necessary in order to fully recover from the economic effects of Covid-19.

Prime Minister Calls For Solidarity Among Dominicans This Independence

Petroleum Supply to Be Replenished by Wednesday