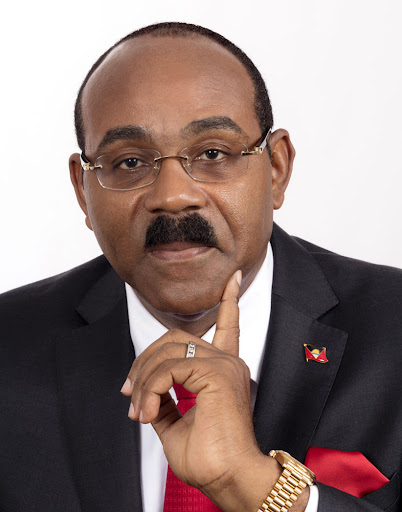 This follows an announcement last week by an Eastern Caribbean Currency Union (ECCU) consortium that it had entered into a definitive agreement to acquire the bank’s branches and banking operational processes in Dominica, St. Vincent, and the Grenadines, Grenada, and St. Kitts and Nevis.

Browne suggested that the Eastern Caribbean Amalgamated Bank (ECAB) and the Antigua Commercial Bank (ACB) consider a bid for FCIB operations in Antigua, and work to keep the bank from selling its assets to a foreign company.

The consortium EXPECTS to finalize the deal with CIBC First Caribbean in the coming months.