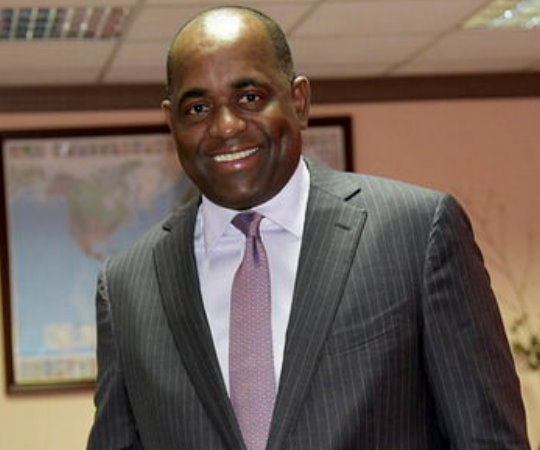 Mr. Skerrit addressed a high level meeting on Climate and Sustainable Development at the United Nations in New York.

Prime Minister Skerrit said the global community should work to provide a decent standard of living for world citizens and secure sustainable development.

He continued that he maintains his stance in his past address at the United Nations after Hurricane Maria, ” that the global population must see itself in a war against climate change as with any other war we must take the threat seriously,”