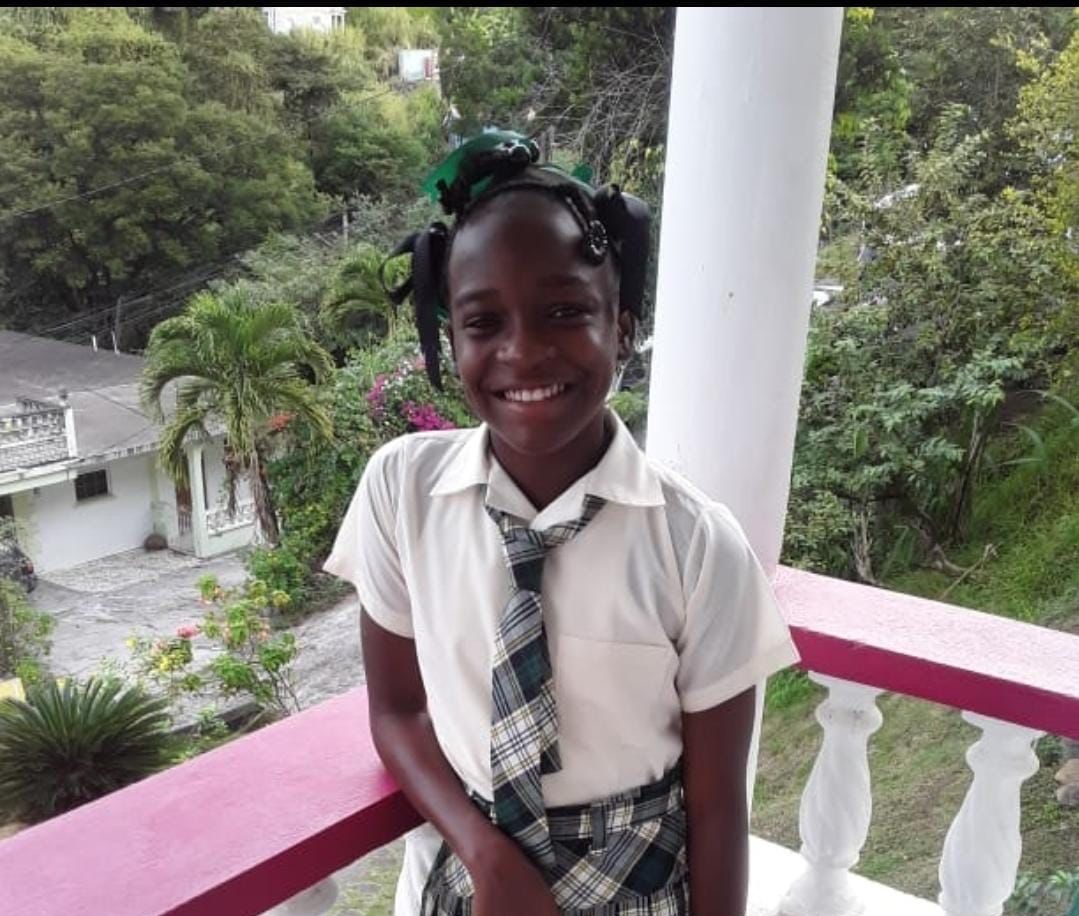 Prime Minister Roosevelt Skerrit says he is concerned for Kernisha Etienne’s safety and that he shares the worries of many Dominicans who have called radio shows to express their concerns.

Mr. Skerrit believes priority should be getting Kernisha back home safely, rather than the speculations about family members.

Some media outlets are focused on less important issues, rather than appealing for the safe return of the child.

He says if an interview is done it should be for an appeal to bring Kernisha home safely.

Mr. Skerrit claims that even the possibility of a reward being given for Etienne’s safe return may endanger the efforts of the police and ruin their strategy.

Simulation Exercise To Be Conducted Today To Test Hurricane Preparedness