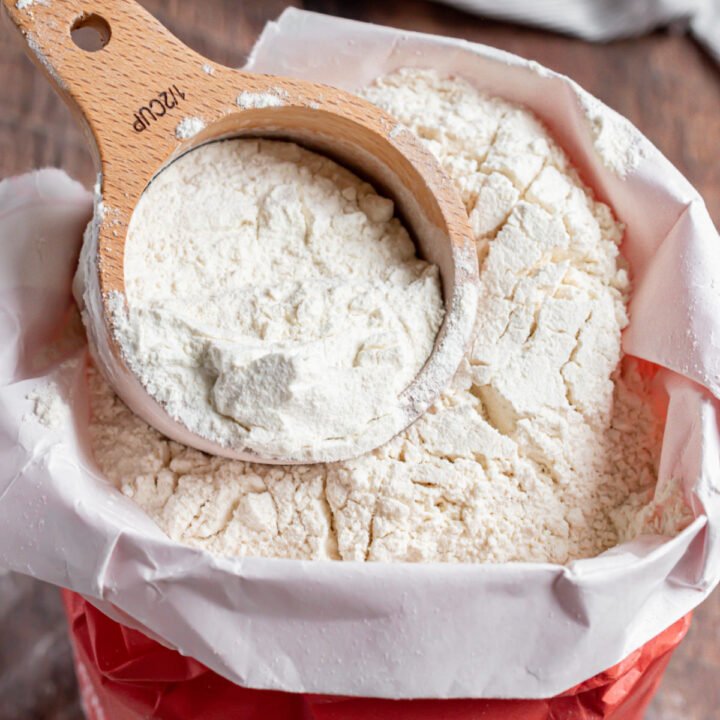 “There has been an increase in the price of flour.” That’s according to Director of Trade Matthan Walter.

Tensions rising between Russia and the Ukraine have had adverse effects on the price of flour worldwide, which in turn affects the price of all by products of the raw material.

Walter says regionally, the cost of baker’s flour coming from the east Caribbean has increased by 31.9%.

Walter confirms, as such there has been a 25% increase in the cost of bread on the island.