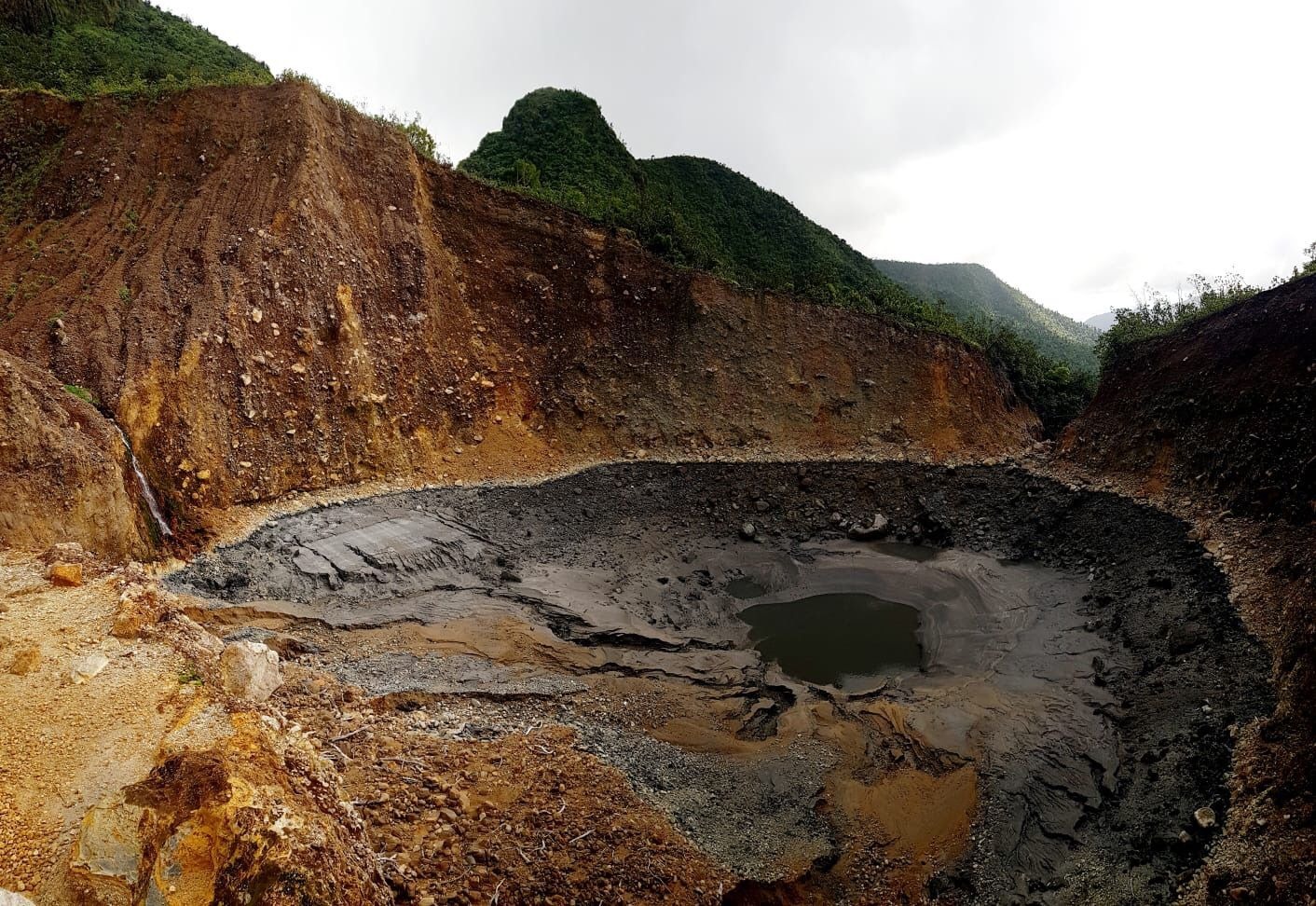 The University of the West Indies Seismic Research Centre (UWI SRC) has informed the Office
of Disaster Management (ODM) that as of February 2nd, 2022, the water level and geothermal
activity (heat and gas emissions) at the Boiling Lake has decreased significantly. The observed
changes at the Boiling Lake are not necessarily related to increased volcanic activity in the area.
The current period of significant changes in activity at the lake began in November 2021.
Significant water level changes at the Boiling Lake are not a new phenomenon but have occurred
several times since 1876. In fact, reports indicated that the lake levels have dropped dramatically
and have been restored at least eight (8) times in the past. The last draining episode occurred on
8 November 2016 with the lake returning to its normal state by 10 January 2017.
Be advised that these periods of instability can last for weeks to months before the normal activity is
fully re-established. As this current episode continues, the risk of harmful gases such as Carbon
Dioxide and small steam explosions is heightened.
The ODM is advising the public to remain calm. Visits to the Boiling Lake should be avoided at
this stage unless approved by the relevant authorities. The public is asked to keep updated on
information provided by the authorities.
The UWI-SRC and the Office of Disaster Management, with support from the Forestry, Wildlife
& Parks Division, will continue to monitor the situation and provide updates as necessary.

Destination Dominica Has Been Rebranded