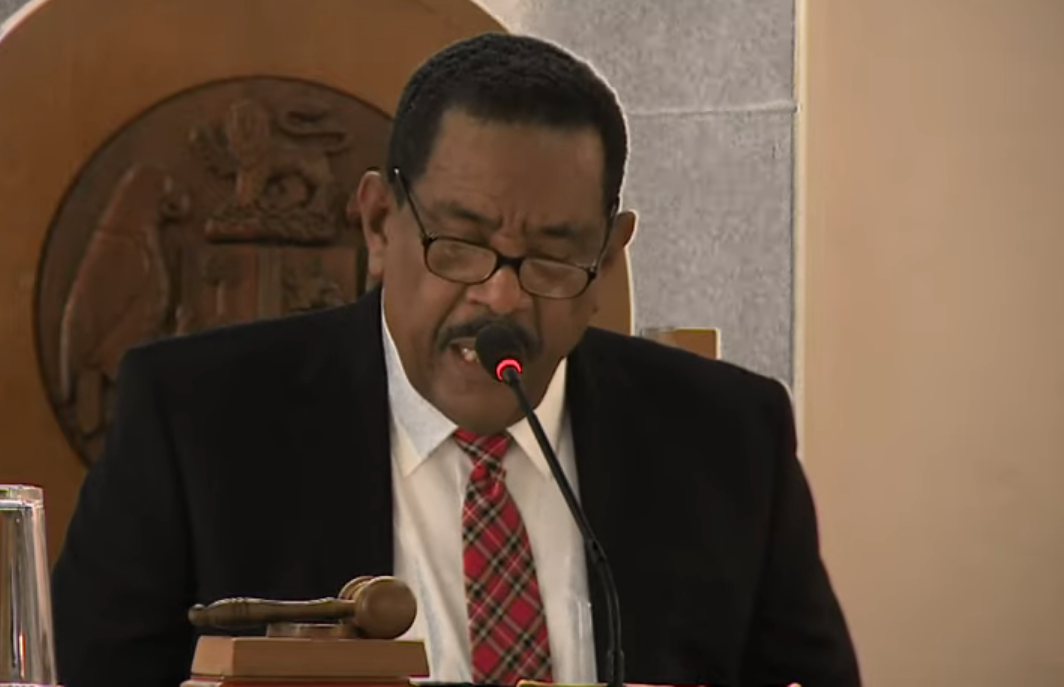 President of Dominica His Excellency Charles Savarin delivered an address on Tuesday ahead of the budget presentation.

According to the President, the recent climate-induced natural disasters – Tropical Storm Erika in 2015 and Hurricane Maria in 2017 – have altered the awareness and behavior of Dominican citizens in fundamental ways.

That’s of Dominica, H.E. Charles Saverin during his remarks at the National Budget address on Tuesday.

Mr. Saverin says, the evidence reveals that Dominica’s survival as a country is under threat and that this danger hails from sources outside of the island’s direct control.

Savarin further noted that these traumatic experiences have not daunted the spirits of the Dominican people, but instead, have strengthened the culture of struggle and resistance embedded in the citizens who had to struggle overtime.

He told the parliament Dominica had shown remarkable progress since the passage of Hurricane Maria and he was optimistic about the island’s future.

The President also called for peaceful elections here. His Excellency defended the current electoral process, saying it has served through the elections of all three existing political parties in the past.