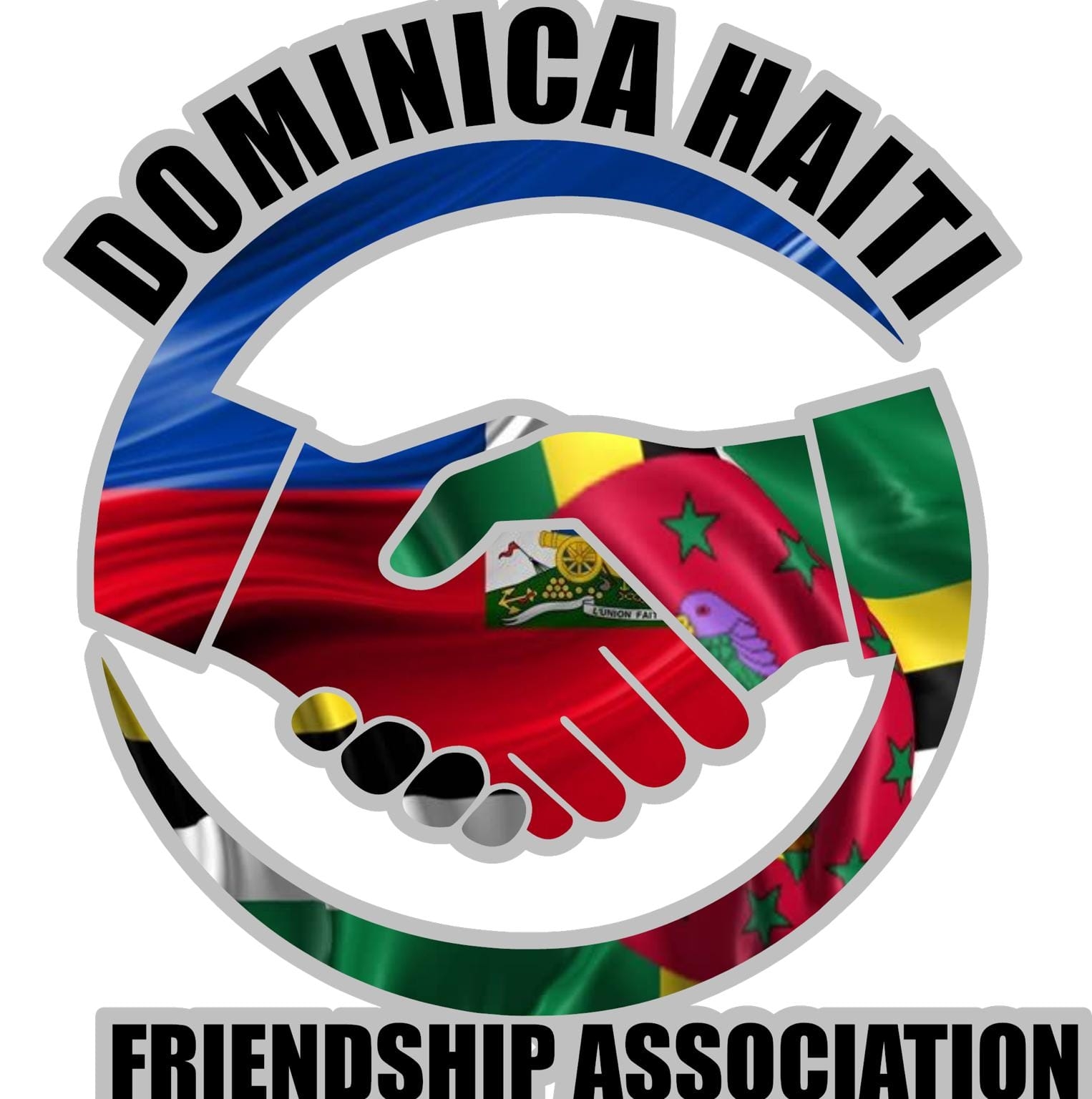 President of the Dominica Haiti Friendship Association, Caznueve Hubert says that he has been advocating for the Haitian community to adhere to the laws of Dominica and in turn, he is appealing for the authorities to consider regularize Haitians’ immigration and work status here.

Hubert says in the New Year, he hopes that Government can consider granting of work permits and residencies.

He recognizes that Haitians has been fleeing the country the illegal way. However, Caznueve says that he has always lectured the Haitian Community against the illegal practice.

Hubert says if a Haitian has committed a crime, they should face their penalty. However, the entire Haitian community should not be sidelined for others bad intentions.

Component Three Of Enhanced Direct Project To Give Access To Grants Of Up To 250,000 US Dollars