President Donald Trump is to reveal whether the US will abandon the nuclear deal with Iran and reimpose sanctions.
Advertisement [the_ad id="17256"] 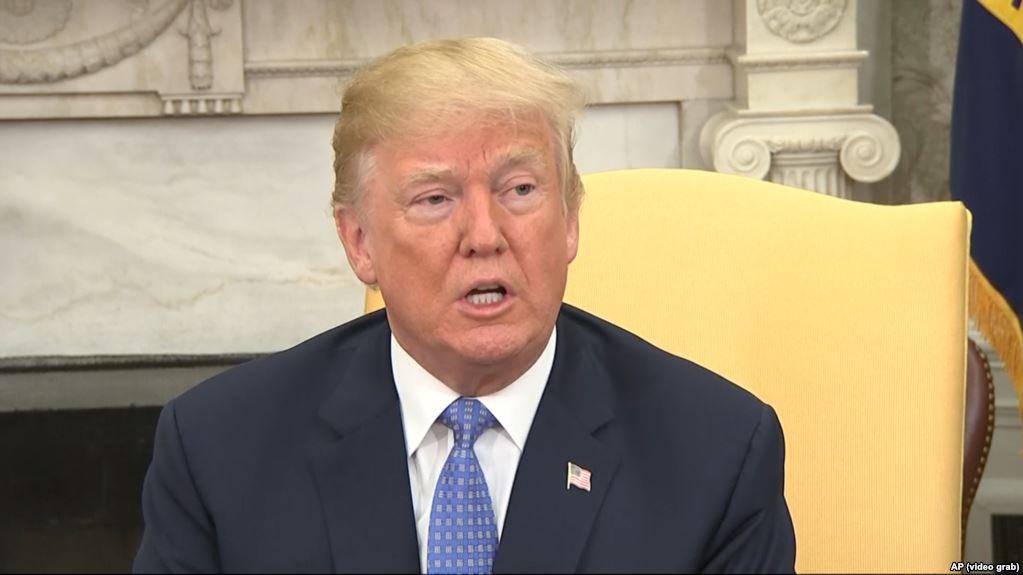 Mr Trump has been highly critical of the 2015 accord, under which Iran limited its nuclear activities in exchange for sanctions relief.

European states see it as the best way to stop Iran developing a nuclear bomb.

The White House has signalled that the president might stop short of reneging completely on the deal, but it is unclear what that would entail.

UK Foreign Secretary Boris Johnson urged Mr Trump not to “throw the baby out with the bathwater” on Monday, while his French counterpart Jean-Yves Le Drian made clear that France, the UK and Germany would continue to honour the accord.

Iran’s President Hassan Rouhani has warned that his country could face “some problems” in the coming months, but stressed it will “keep working with the world”.

The so-called Joint Comprehensive Plan of Action (JCPOA) was agreed by Iran and the five permanent members of the UN Security Council – the US, UK, France, China and Russia – plus Germany.

It saw Iran agree to limit the size of its stockpile of enriched uranium – which is used to make reactor fuel, but also nuclear weapons – for 15 years and the number of centrifuges installed to enrich uranium for 10 years. Iran also agreed to modify a heavy water facility so it could not produce plutonium suitable for a bomb.

New Road Network for the Northern Town remains on the cards.

Police officers who responded to a car crash report in Woodland on Monday night, were in for a surprise.