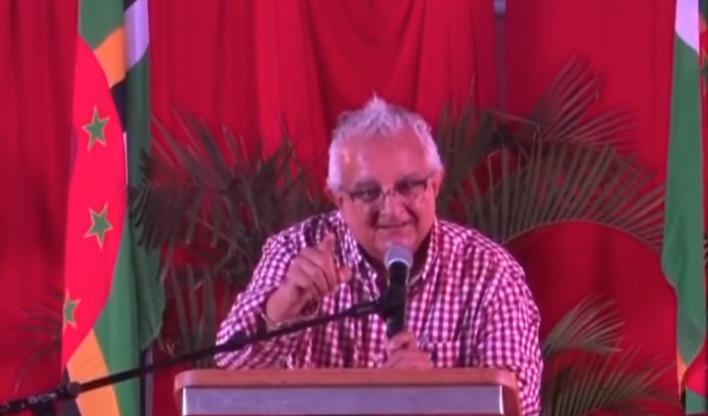 Government Advisor Senior Counsel Anthony Astaphan has predicted a difficult run for the Opposition United Worker’s Party (UWP) if the party decides to contest the election results in the courts.

Recently, leader of the Opposition Lennox Linton announced to supporters the party’s intention to challenge the December 6 general election results.

Astaphan says the UWP may have difficulty proving its claims in light of the reports of three missions to Dominica, which said the elections reflected the will of the people.

Astaphan believes the case promises to be interesting, but says the world has accepted the outcome of the December 6th General Elections.