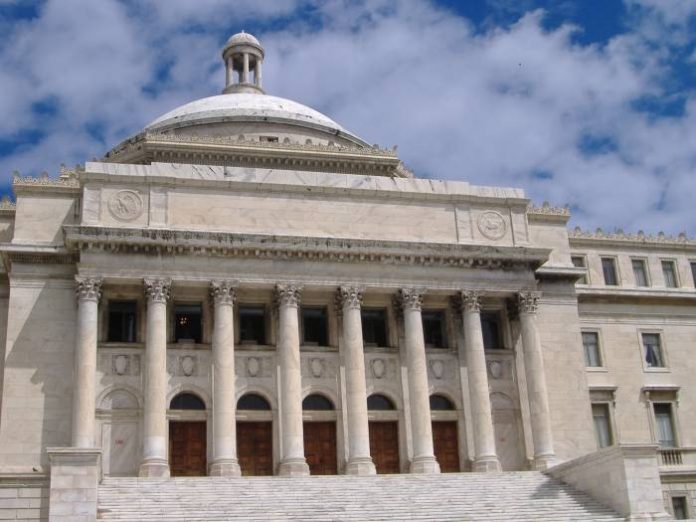 Legislation that would admit Puerto Rico into the union as the 51st state is set to be introduced by Rep Darren Soto (D-Fla) with the support of Puerto Rico governor, Ricardo Rosselló, thus bypassing the need for a referendum.

In two referendums, voters choose statehood, and as such, the legislative effort will likely face opposition, in a country, dating back to the late 19th century, when the US acquired the territory after the Spanish-American War, continues to struggle with self-determination.

President Donald Trump has previously opposed the issue of Puerto Rican statehood, and with new legislation that may pass in the Democrat-controlled House, the Trump administration and the Republican-controlled Senate are sure to oppose.

“It is absurd that, in the 21st century, the world’s greatest democracy still possess territories in which citizens are not allowed the fundamental right to vote for their president. It is shameful, and it must end,” a Puerto Rican government official told CBS News. “We applaud Rep Soto for stepping up to right this wrong.”

Puerto Rico has officially made a comeback, with enough Americans travelling there to earn it the fifth most popular spot on the top international spring break destinations list, according to Allianz Global Assistance, a leading travel insurance and assistance company. The island dropped off the list in 2018 as it recovered from 2017’s hurricane Maria.