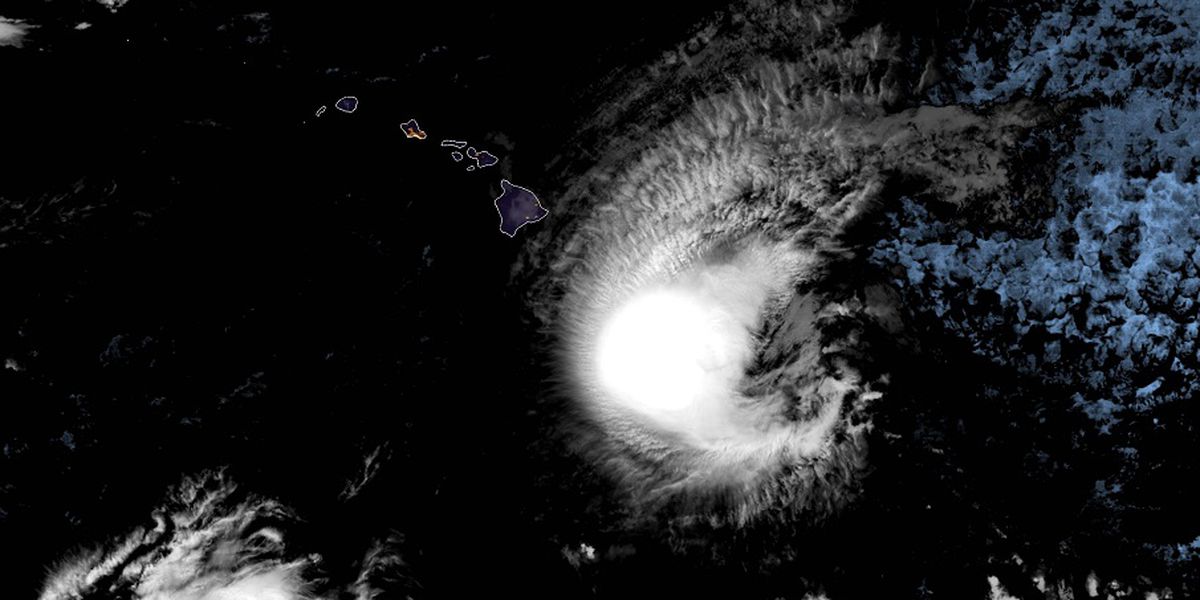 A tropical wave in the West Atlantic gained strength and has a 70 percent chance of becoming a tropical depression over the next five day the National Hurricane Center said Thursday night.

The tropical wave in the mid-Atlantic Ocean has continued to gain strength as it traverses through a “corridor of favorable conditions” for tropical development about 1,100 miles west-southwest of the Cabo Verde Islands.

The storm is moving in the general direction of the Eastern Caribbean 15 mph through an area of warm, moist air and low wind shear giving it a strong chance of organization and growth into a powerful system.

It has a 20 percent chance of development over the next 48 hours, according to the NHC’s 8 p.m. update.

A disturbance that has enough circulation to become a tropical depression can have maximum sustained winds up to 38 mph. It becomes a named tropical storm if its sustained winds exceed 39 mph, and a hurricane with winds of more than 74 mph.

If it does strengthen, it could become the third named storm of the 2019 hurricane season, donning the name “Chantal.”