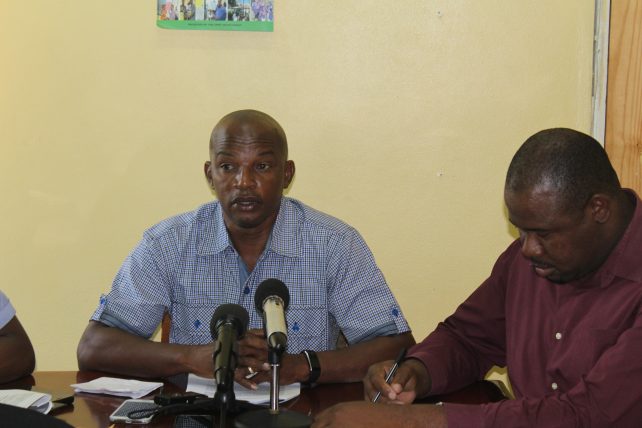 The Police Welfare Association (PWA) has positive reviews of newly appointed Police Chief Lincoln Corbette, with chairman of the PWA Jefferson Drigo referring to his leadership style as “open”.

Drigo says the Chief has held consultations with the PWA since his appointment to the post, and is even organizing a get-together for police officers on Creole Day next Friday.

According to Drigo, Corbette and the organization agree that Police Officers are deserving of this event, as they have been hard at work due to national disasters in the past few years.

Drigo highlighted a number of issues the PWA hopes the new Chief will address, including the working conditions of police stations island- wide.

He says Corbette has promised to visit stations, and is fully supported by the PWA.

Parliament to consider a number of bills, including a bill to allow for possession of up to 28 grams of cannabis