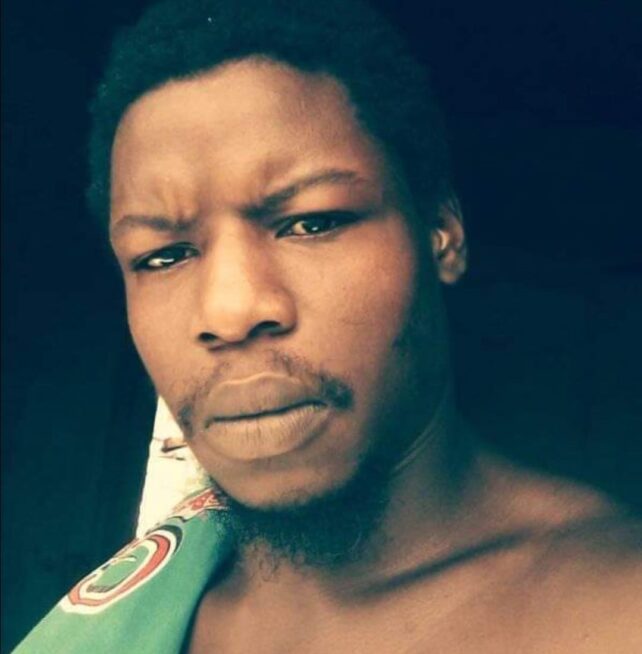 Nearly a month has gone by since the abduction of twelve-year-old Kernisha Etienne from her home in Warner by now deceased Keyan Alexander.

In the days following her abduction, search and rescue teams were deployed with a top priority to find Etienne and instructions to capture Alexander alive. Alexander was later spotted by civilians who attempted to capture him however he managed to escape. A few days later he was spotted by police who gave chase and called for his surrender.

According to Police Chief Daniel Carbon, Alexander refused to surrender, and instead attacked which led to his being shot by police in self-defense.

Although many Dominicans have given up hope on finding her alive, Chief Carbon says the search continues for the missing twelve-year-old. He states, investigators are following all leads into the abduction and requests the public’s support and assistance in this matter.