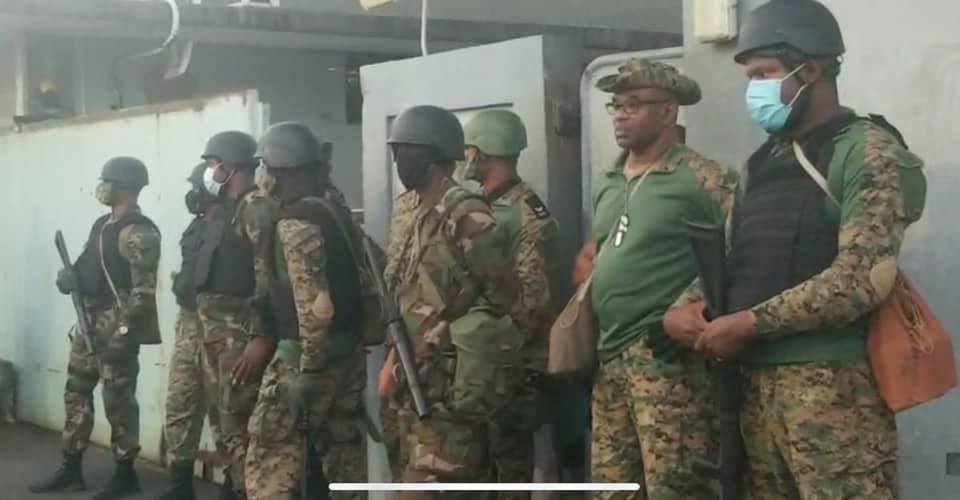 Police on Thursday confirmed the detention of Jawanza Stuart of Castle Comfort and Lynsworth Mitchel of Portsmouth.

The two men allegedly flew a drone over the Prime Minister’s residence in Morne Daniel, before it crashed into the garden close to the residence.

The police also indicated that the men were in no way targeted and only identified after inquiries were made about the drone.

However, their detention is coming with some political overtones, with opposition members gathering outside of the Roseau police station on Thursday to protest the detention of the two men.

Stuart is known for working closely with the United Workers Party, and Mitchel, is a blogger, well known for being outspoken about his anti-government views.