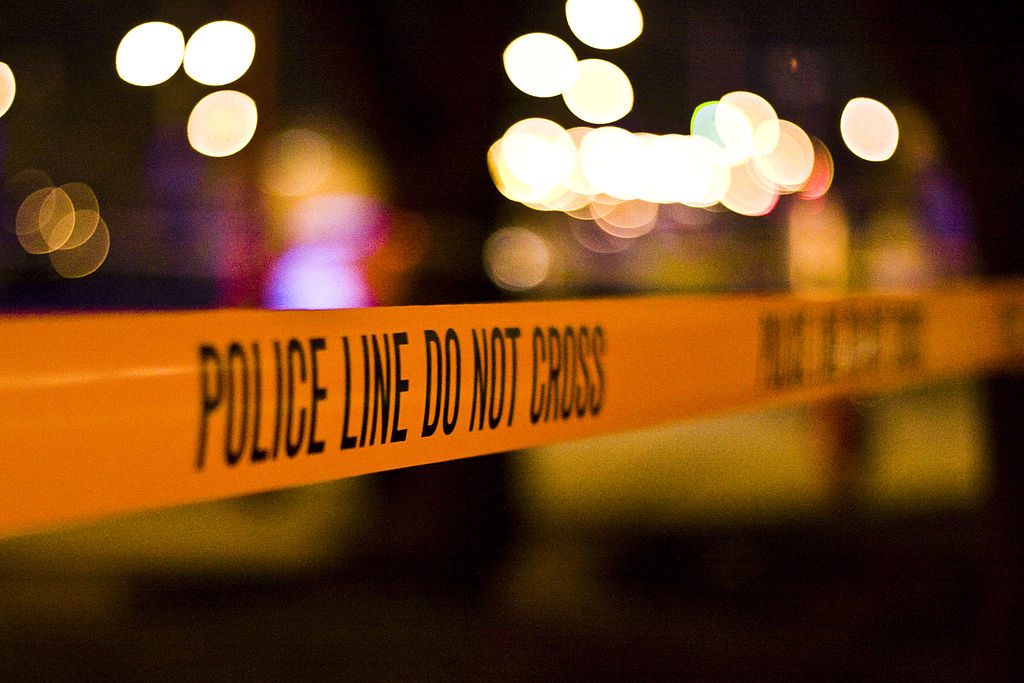 Police have condemned the shooting of a patient on the Alford ward of the Dominica China Friendship Hospital last evening.

Police reports indicate Ronell Desiree age 25 of Eggleston was shot at on Sunday evening while driving with his 2-year-old daughter and brother.

Desiree sustained gunshot wounds to his thighs and legs. He was admitted to the Alford ward for treatment while police began their investigations.

Chief of police Daniel Carbon says this bold attack put patients and hospital staff at risk therefore these actions will not be taken lightly by police and the CDPF will ensure these bandits are brought to justice.

Carbon says the police will utilize all resources available in pursuit of these criminals with his full support.