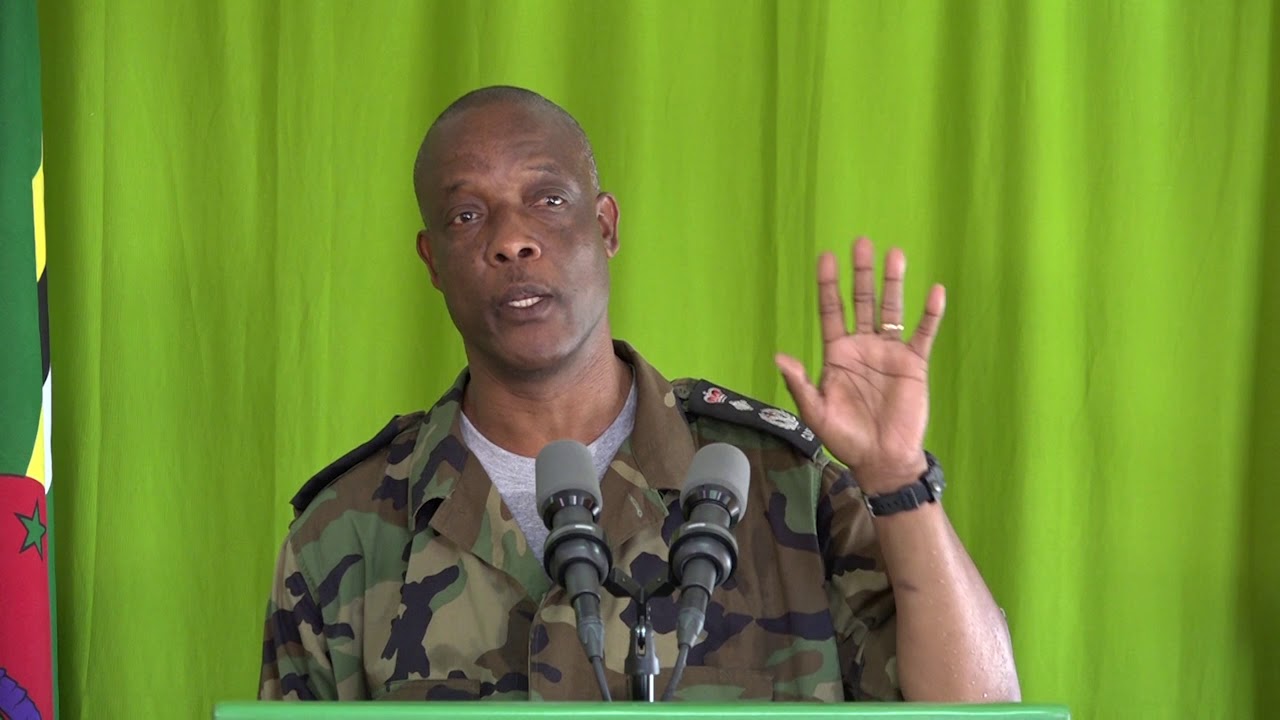 Police Chief Daniel Carbon has issued a stern warning to those who issue threats and make other inflammatory comments on social media during the ongoing election campaign.

“I consider this statement a very dangerous and damning statement,” he said. “I will say upfront that the Honourable Prime Minister and all politicians, those on government side and those on the opposition are public figures, The Police Force has utmost authority to protect human life, and the Police Force will do what is necessary to protect the life of politicians and members of the public.”

He warned those who used social media to make threatening and inflammatory statements that incite violence, that the Police Force would act appropriately.