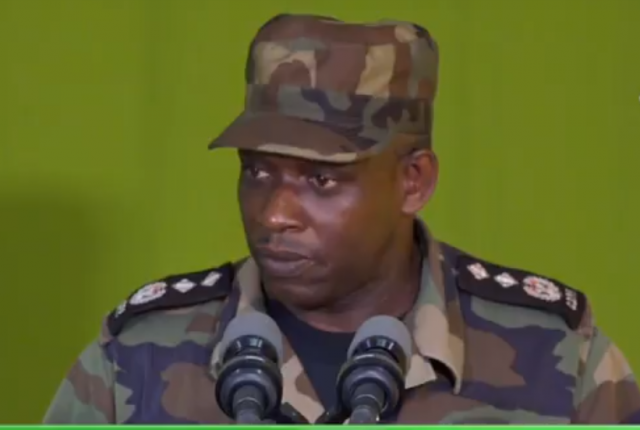 Acting Police Chief Lincoln Corbette has confirmed that the post of Assistant Commissioner of Police (ACP) has been filled effective September 1, 2020, by Davidson Valerie.

Corbette told a press conference on Monday 24 new appointments have been made.

Corbette said he is particularly pleased about two appointments to senior positions.