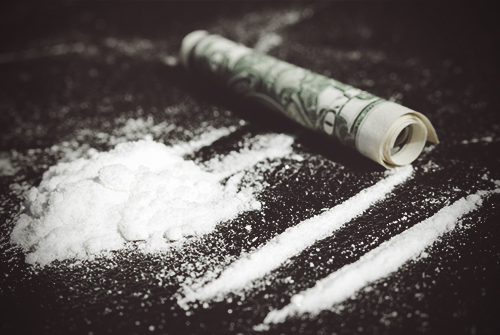 Police say they are investigating a case of possible drug trafficking and have arrested two Dominican men.

Police PRO Simon Edwards says the men were arrested on Friday 5th July 2019 at 12:20 am. The men were allegedly carrying 323 pounds of Cannabis weed and 15 kilograms of Cocaine o a fishing vessel.

According to the PRO, “The men, vessel and alleged drugs were taken into police custody.”

DPSU decides on next course of action in ongoing salary negotiations