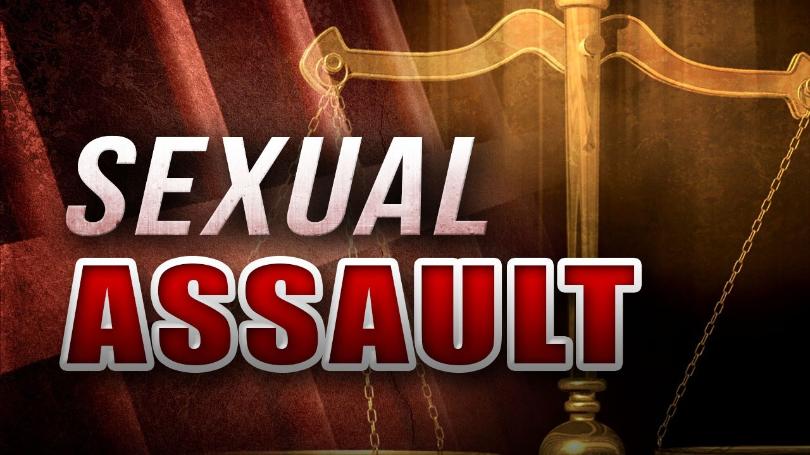 Recent acts of indecent assault against minors circulating on social media have led police to take swift action resulting in the arrest of one man and continued pursuit of another.

Emphasizing that there is no relation between the two cases, Charles says, one man has been charged in relation to the Facebook posting while police continue their investigations relating to the video.

He is urging anyone with information regarding these matters to come forward.

Government To Reform Family Laws In Order To Benefit Minorities